Starbucks was initially criticized for the August launch 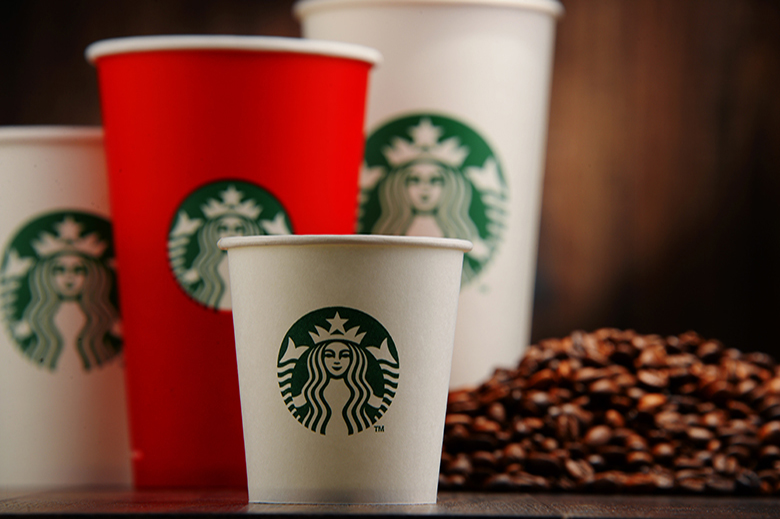 Store visits at Starbucks Corp. stores rose 19.1% the weekend after the Seattle company introduced its annual Pumpkin Spice Latte in August its earliest launch ever.

The company faced criticism on social media for the August launch, but an analysis by Placer.ai says the strategy helped the coffee purveyor combat a dip in summer traffic the past several years.

The analysis notes that the previous two years the company introduced the drink on Sept. 9 and Sept. 1, respectively. This year, Aug. 27 fell on a Tuesday, just a few days prior to the long Labor Day weekend.

The company also created a new pumpkin beverage, Pumpkin Cream Cold Brew, and says fully half of all drink orders are cold beverages, up from 37 percent in 2013.

Starbucks says more than 424 million Pumpkin Spice Lattes have been served since the drink was created in 2003.

Though potentially triggered by seasonality, its no coincidence that Starbucks is continuously pushing forward Pumpkin Spice Latte weekends, the report notes. Its little incentives like this fall favorite that help keep Starbucks top of mind, and a popular coffee destination.

Starbucks stock has increased about 43% percent this year.