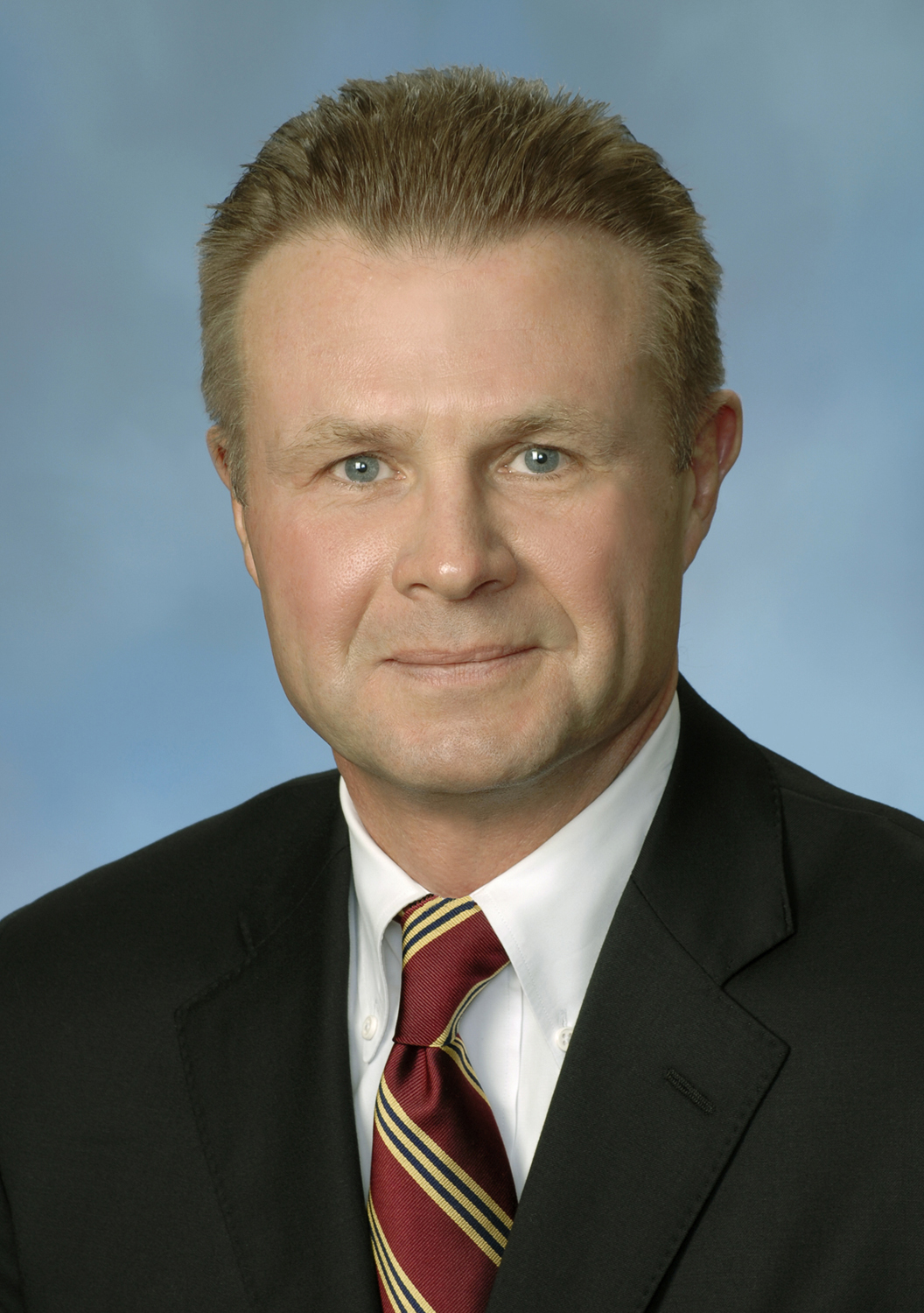 The Federal Gift and Estate Tax Statute lapsed Dec. 31, 2009, and
because Congress hasn’t passed new legislation, for 2010 there is no
federal estate tax or federal generation-skipping transfer (GST) tax.
These taxes return in 2011, but at much lower 2001 exemption levels and
higher tax rates. This approach will make it difficult for business
owners to transfer the value of their business entities at an effective
tax cost.

At the end of December 2009,
each individual had a $3.5 million estate and GST tax exemption ($7
million per couple). There was also a $1 million per person lifetime
gift tax exemption over and above the $13,000 annual gift tax exclusion
we know about. The maximum estate tax rate was 45 percent. A married
couple could place $7 million into a multigenerational trust that would
escape the 45 percent estate tax for each generation, as long as the
assets remained in the trust. That changed on Dec. 31.

For 2010,
there is no estate tax and no GST tax. There is still a gift tax, but at
a lower 35 percent rate. The $1 million lifetime gifting exemption
remains in place for each donor. Without legislation, people passing
away in 2010 will be able to leave their estate to anyone without paying
a federal estate tax or GST tax.

But there is a drawback. The
date-of-death fair-market-value step-up in asset income tax basis has
been replaced with a “carryover” basis rule, which now means that assets
received by estate beneficiaries will have the same income tax basis
that the assets had in the hands of the decedent. The carryover basis
rule will create a record-keeping nightmare for the estate and its
beneficiaries.

There
is talk and “promises” from Congress about new estate tax legislation
this year that will make the 2009 estate tax law permanent or reduce the
tax rate from 45 percent to 35 percent and increase the exemption
amount from $3 million to $5 million per person. There is further talk
about attempts to make any estate tax legislation retroactive to
December 31, 2009, but there are also questions about whether
retroactivity is unconstitutional. An attempt at retroactivity would end
up in the courts and uncertainty would prevail for four to six years.

On top of all of this,
we need to keep in mind that at least 12 states and the District of
Columbia have separate stand-alone gift and estate tax statutes.

What should you do?

In
the meantime, contact your estate planning attorneys and accountants to
review both your succession plan and estate plan documents. You need to
prepare for multiple scenarios that will change how you transfer wealth
to the next generation.

This is a sponsored legal report from Lane Powell PC. Harold Snow is a shareholder at Lane Powell
and a member of the firm’s Trusts and Estates and Tax Practice Groups,
where he focuses on assisting families and business owners in the areas
of business succession planning, asset protection planning, wealth
transfer and transfer tax minimization. He is also a member of the
firm’s Long Term Care and Seniors Housing Client Service Team. He can be
reached at 206.223.7024 or snowh@lanepowell.com.