The Lesson of South Carolina 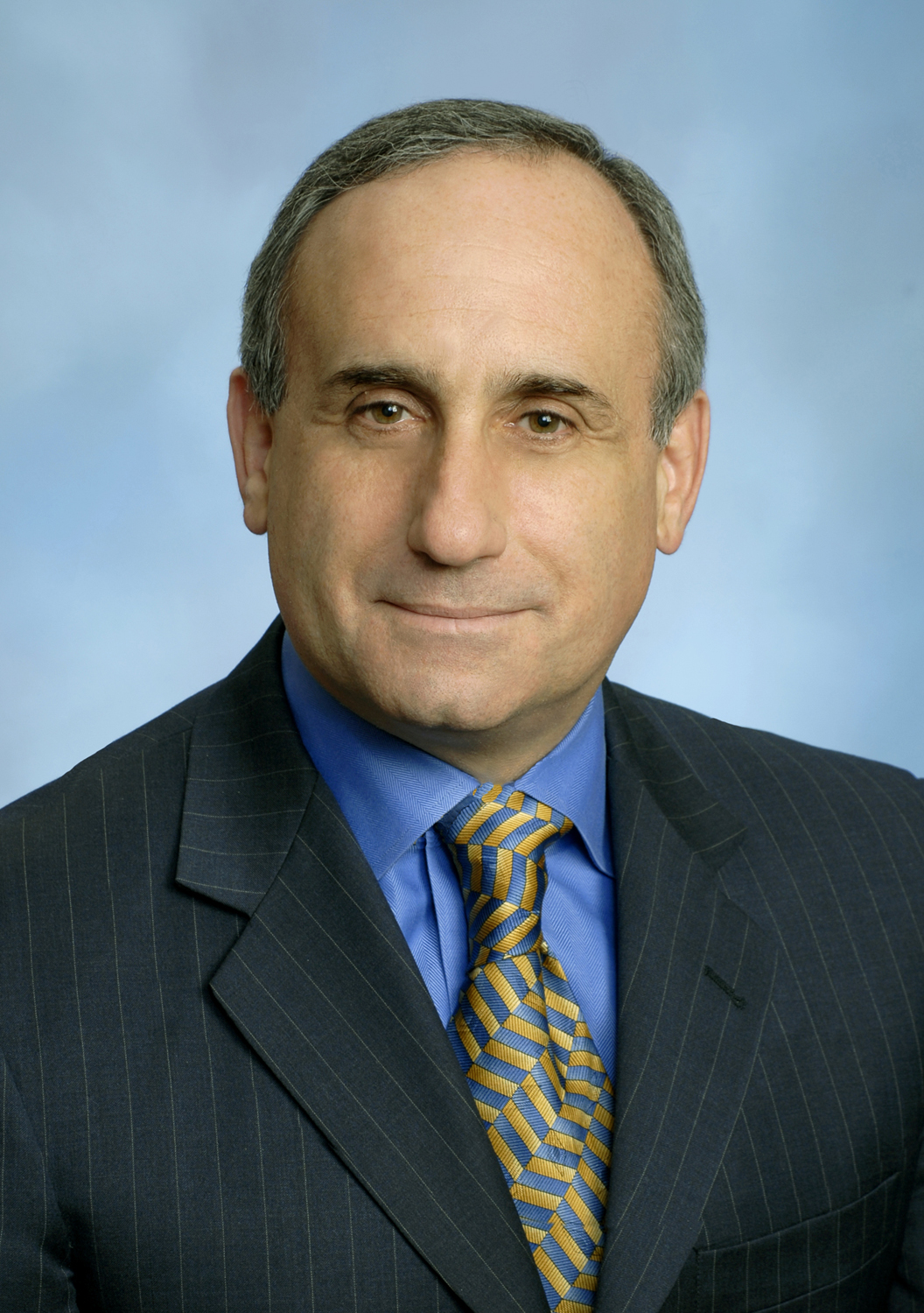 The Boeing Co.s decision last year to locate its second 787
production line in South Carolina was disappointing news; however, it brought
attention to a critically important topic: Washingtons business climate.

Washington is the most trade-dependent state in the nation.
We are the home to global leaders in aerospace, software, telecommunications,
retail and agriculture, but increasingly, some wonder aloud whether we are
taking these companiesand the jobs they providefor granted. After all, in
most cases, it is not the weather that keeps them here.

Innovative companies like Microsoft, Amazon, Boeing and
hundreds of others are in global competition not only for customers, but also
for human capital. They need to operate in a state with a rational, reasonably
predictable and fair tax structure. Their operations must be in safe cities,
with good schools and the amenities necessary to recruitand keeptop talent.
They must also be assured that the infrastructure necessary to move their
people and their goods within and outside the region will be delivered and
maintained.

So, what is the recipe for a successful business climate?

There probably is not one correct answer to this question.
However, there are several commonly agreed-to necessary elements:

Successful companies, like successful sports teams, usually
execute the fundamentals well. Creating a successful business climate in
Washington state will require consensus on these fundamental principles and
discipline by those in both government and business to stand by these necessary
elements over the long haul.

This is a sponsored legal report from Lane Powell PC. Grant S. Degginger, a shareholder at Lane Powell and chair
of the firms Construction and Environmental Practice Group, focuses his
practice on construction, environmental and commercial disputes. He can be
reached at deggingerg@lanepowell.com or at 206.223.7390.