Everett, Washington-based retailer of fan-driven memorabilia is planting its flag in the heart of pop culture 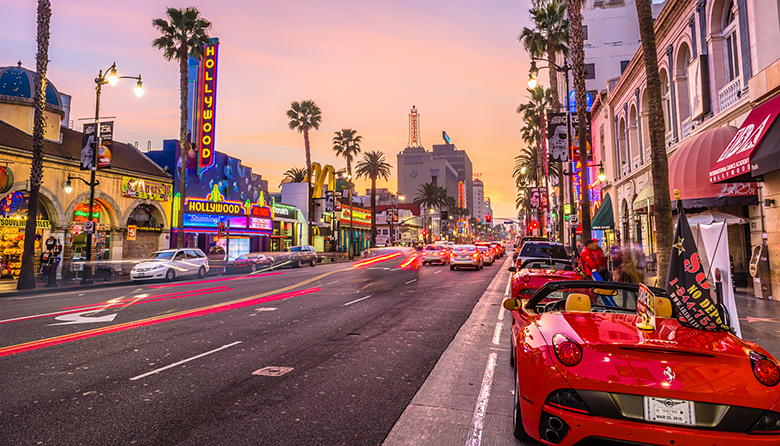 The new location, slated to open later this year, will be on Hollywood Boulevard in East Hollywood, near the Pantages and TLC Chinee theaters. Funkos 40,000-square-foot Los Angeles outlet is its second location, with the first located at the companys headquarters in Everett, Washington.

It was a no-brainer to open our second retail location in the television and film mecca of the world Hollywood, says Brian Mariotti, chief executive officer at Funko. We couldnt be more excited to have a presence among the most influential production studios and creative talent delivering pop culture content.

Funko bills itself as a destination for collectors, pop-culture enthusiasts and entertainment aficionados. It designs, finds and distributes a variety of licensed pop-culture products, including vinyl figures, action toys, housewares and accessories for consumers seeking to connect with their favorite pop-culture brands and characters.