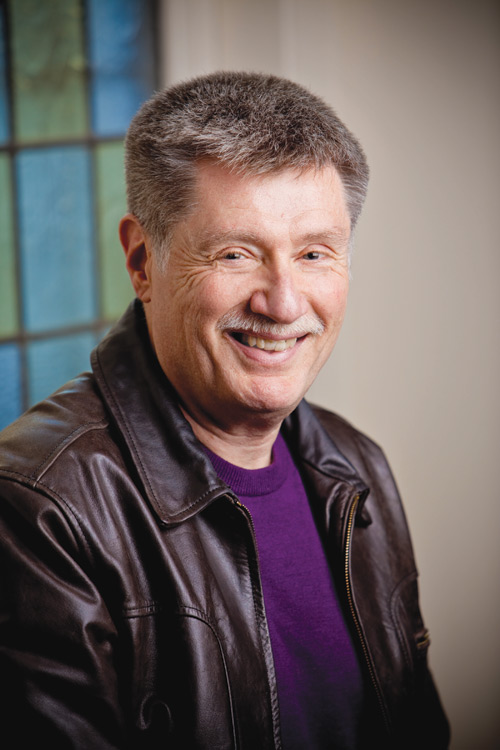 He didnt have to go too far from college to get his first
opportunity. But after 12 years working with light-emitting diodes,
semiconductors and high-volume production at Hewlett-Packard, Giuliani moved to
the Northwest to try something new. Initially he was not happy, but his wife
told him, Think of all the energy you are using being upset. Why dont you use
it for a new product or a new job?

Optiva was sold in 2000 to Phillips Oral Healthcare, but
Giulianis fascination with sonic technology remained. So he created a research
and development company, Pacific Bioscience Labs Inc. of Bellevue, better known
by the name of its primary product, an ultrasonic skin-cleansing device called
Clarisonic. The device would eventually be sold by doctors, aestheticians and
high-end retailers across the country. He also insisted that the product be
manufactured in the United States.

President, CEO, Rick Steves Europe Through the Back Door
(Edmonds) 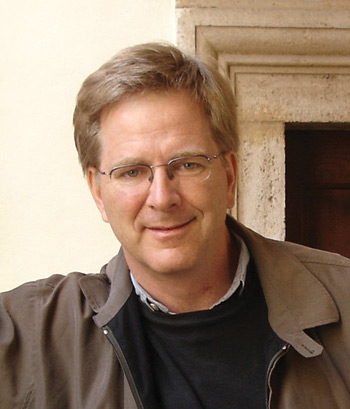 Nobodys going to get rich quick at Rick Steves Europe
Through the Back Door, says its founder. But in terms of investing for the long
term, keeping employees and subscribing to a general philosophy of sharing the
wealth, it doesnt get much better than this Edmonds-based travel company. 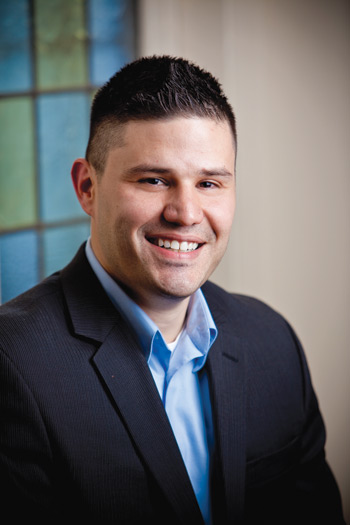 Rivas later became CEO when the company was in debt. He had
the IT department create software that automatically reprices books lower than
competing listings. Under Rivas leadership, Thriftbooks is profitable, has 230
employees and is Amazon.coms largest third-party retailer.