The deal will allow the Issaquah-based retail giant to expand its e-commerce business at a faster clip, Costcos CEO says 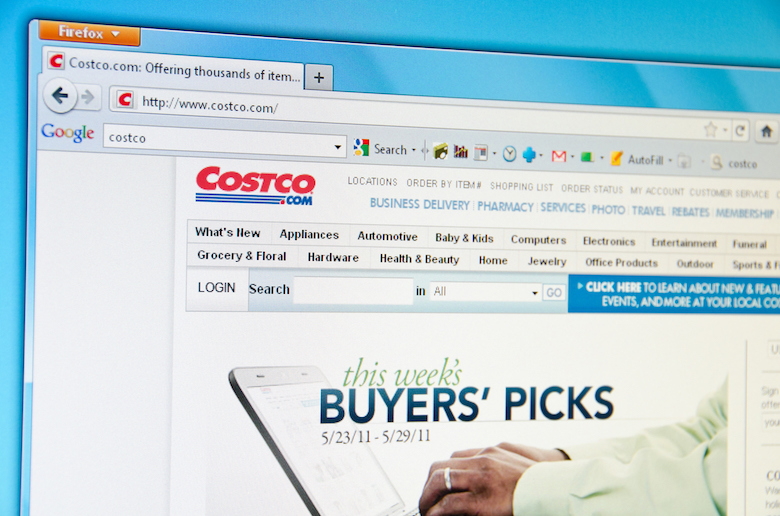 Costco Wholesale Corp. has acquired a national logistics company, Innovel Solutions, for $1 billion, expanding the retailers e-commerce-delivery muscle as demand for those services continues to expand during the coronavirus era.

Innovel, prior to the sale to Issaquah-based Costco, operated as a subsidiary of Illinois-based Transform Heldco LLC, which operates Sears and Kmart stores. Costco had been a customer of Innovel since 2015. Under Costcos ownership, Innovel will continue to serve Sears and Kmart as well as other third-party customers and also retain Innovels 1,500 employees, according to Transform Heldco.

Innovel has for decades provided Sears and, more recently, third parties with final mile delivery, complete installation and white-glove capabilities for big and bulky products across the United States and Puerto Rico, Costco said in announcing the acquisition. Innovels network offers coverage to nearly 90% of the U.S. and Puerto Rico.

Products delivered and installed via Innovel include major appliances, furniture, mattresses, televisions, grills, patio, fitness equipment and wine cellars. It operates 11 distribution and fulfillment centers and operates in excess of 15 million square feet of warehouse space around the country.

We have had a great relationship with Innovel and share a philosophy of taking care of our members, says Craig Jelinek, chief executive officer of Costco We believe the acquisition will allow us to grow our e-commerce sales of big and bulky items at a faster rate.