Canadians Will Soon Get a Taste of Seattles MOD Pizza 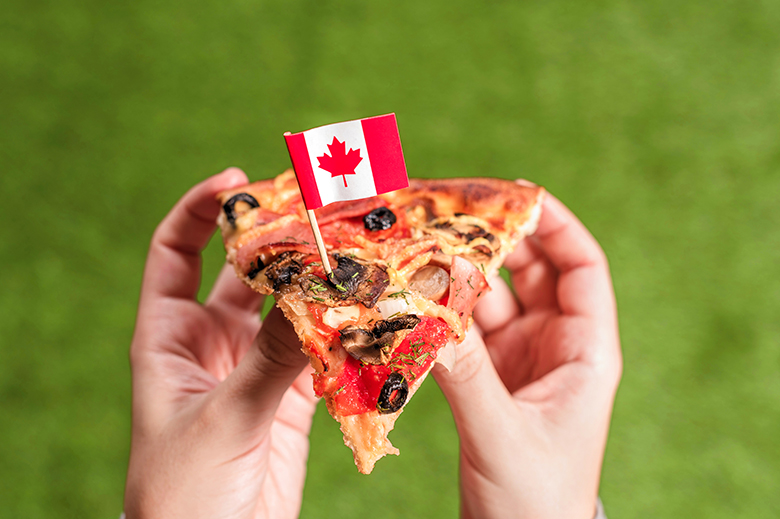 MOD Super Fast Pizza Holdings LLC, better known in Seattle where it is based as MOD Pizza, will soon be serving its pies to customers across the border after inking a deal to open five MOD locations on Vancouver Island in Canada over the next several years, with the first set to open before the end of 2019.

We are confident that MOD will translate well in the Canadian marketplace, and that the V.I. Pizza team will be great partners as we further expand our footprint, says Scott Svenson, co-founder and chief executive officer of MOD. With Vancouver Islands close proximity to our home base of Seattle, this feels like the perfect first step into Canada.

MOD Pizza currently operates 455 locations across 28 states as well as 10 locations in the United Kingdom with plans to unveil more than 20 more stores systemwide before the end of 2019.The fast-casual made-to-order pizza company has been ranked for the past four years as the fastest-growing restaurant chain in the country by food-service research and consulting firm Technomic.

MOD embodies everything we believe a brand should stand for a people-first culture, a community driven approach and a best-in-class business model, says Jim Hayden, chief operating officer of V.I. Pizza Inc. We cant wait to debut the first store in our home market of Vancouver Island.

MOD Pizzas Svenson says the company hopes to identify additional like-minded partners who are interested in helping us expand across Canada.