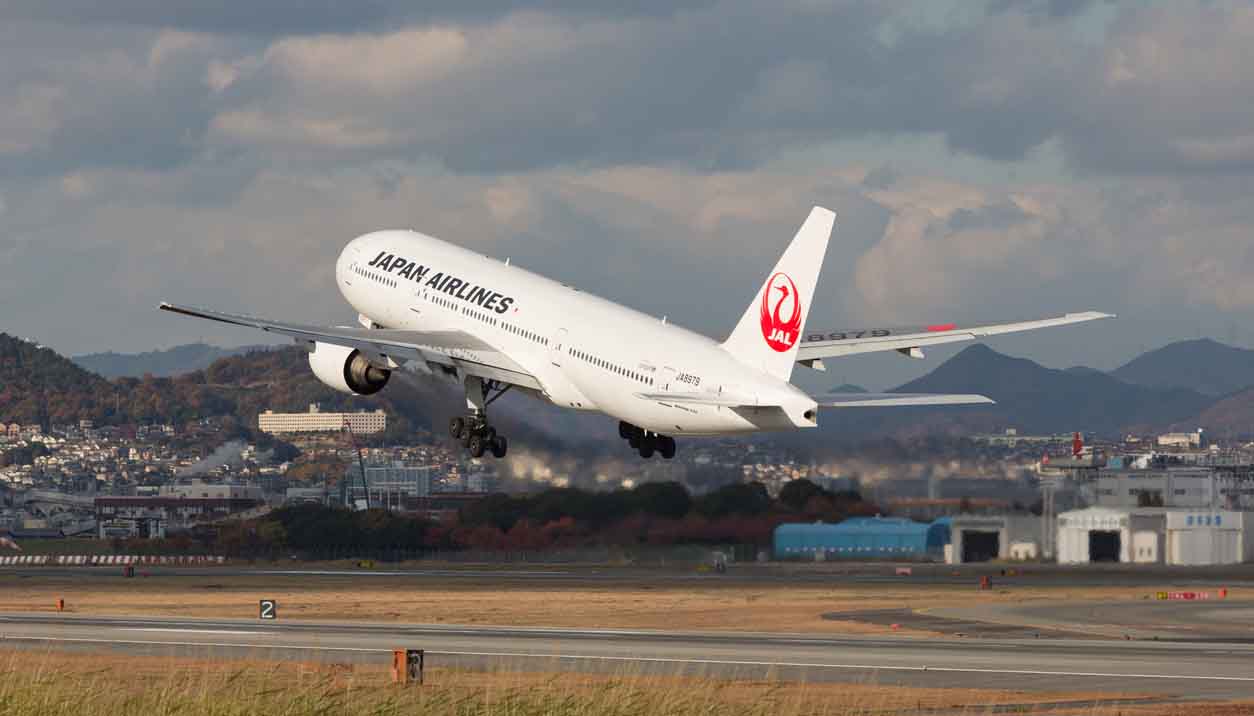 When Japan Airlines (JAL) announced in September it would launch service between Tokyos Narita Airport and Seattle-Tacoma International Airport, the usual suspects posed for the usual pictures. There was Lance Lyttle, managing director of Sea-Tac Airport; Ryan Calkins, a Port of Seattle commissioner; Tom Norwalk, CEO of Visit Seattle; and Tadashi Fujita, an executive VP of JAL, among others.

Smack dab in the middle of the group stood Brad Tilden, CEO of Alaska Airlines. To the uninitiated, Tildens presence might seem odd. But to those who now relish the back-and-forth between Alaska and Delta Air Lines over who serves Seattle better, it was simply Alaska holding serve via its code-sharing arrangement with JAL.

We are delighted to welcome Japan Airlines, a valued Alaska global partner, to our hometown of Seattle, said Tilden in JALs official news release. Our guests in the Puget Sound region and beyond will enjoy nonstop access to Tokyo and convenient connections throughout Asia.

When JAL inaugurates its service on March 31, it will join All Nippon Airways and you guessed it Delta as carriers offering nonstop service between Tokyo and
Seattle.