Several council members supported the tax, but saw its divisive future as a business-backed referendum drive had it hurtling toward the November election, and voted to repeal it 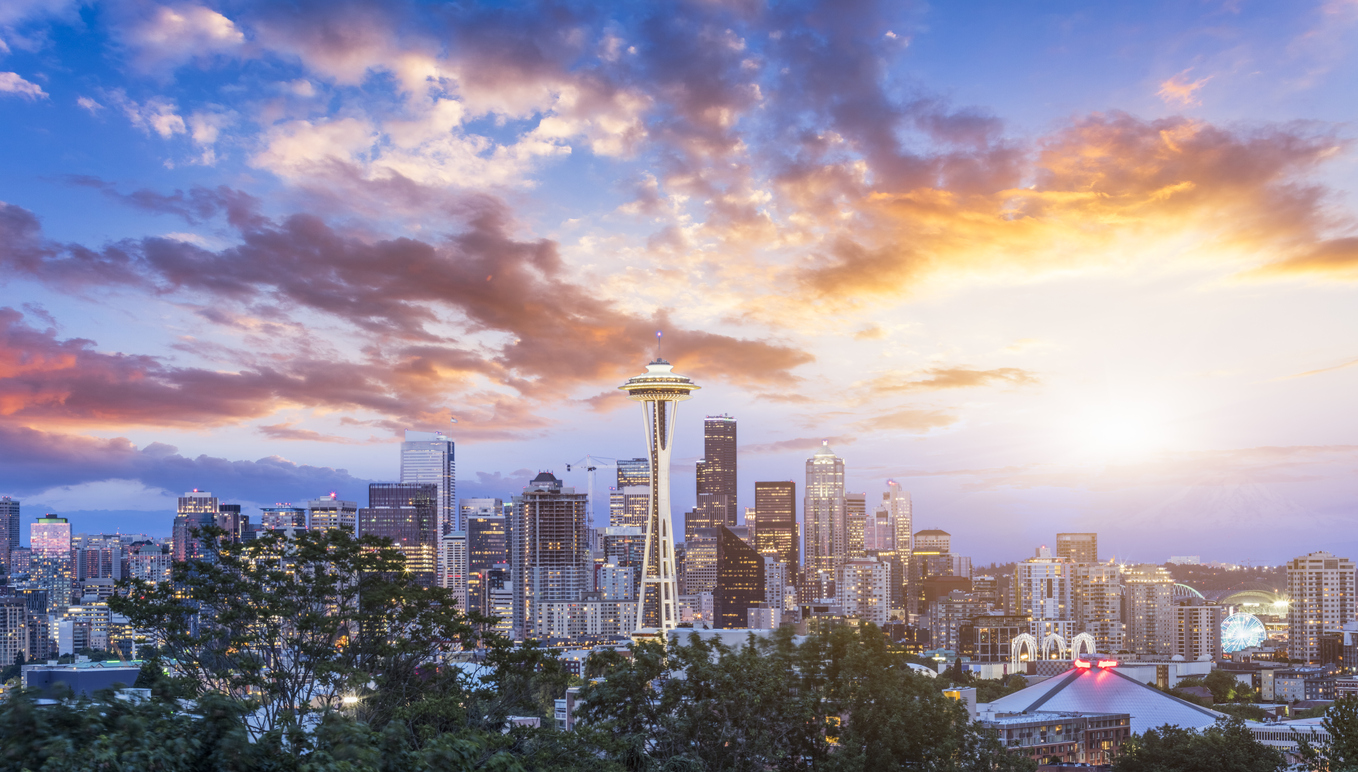 As expected, this afternoon the City Council voted to repeal the employee hours tax, aka the head tax, that it enacted last month.

The final vote was 7-2 to repeal, with council members Teresa Mosqueda and Kshama Sawant the only no votes.

The vote came after over an hour of public comment in which both supporters and opponents of the head tax were well represented, and speeches by Council members Bruce Harrell, Lisa Herbold, Mosqueda, Mike OBrien, Lorena Gonzalez, and Sawant. Herbold and Gonzalez didnt hold back on expressing their anger at the process that had led to todays vote.

The council members comments made clear what happened over the weekend: the council members became convinced that a campaign to defeat the head tax referendum (which it was reported today had gathered 45,000 signatures, much more than the 17,000 required to qualify for the ballot) would be costly and divisive, and in the end they would lose.

A majority of the council members still believe that the head tax was the right approach for funding the citys needs for affordable housing and homelessness response, but they read the writing on the wall and saw that they were fighting a losing battle. They also understood that the stakes were much higher than just the head tax itself: fighting the referendum would further undermine confidence in local government and make it harder to build broad coalitions to solve problems such as homelessness. It could also damage the citys ability to get voters to approve tax levies in general, including the Families, Education, Preschool and Promise Levy that will also be on the November ballot.

Here are some quotes from the Council members speeches before the vote:

The Chamber of Commerce has convinced the vast majority of Seattleites… that increased human suffering here in this city is the result of government inefficiency.

The vast majority of Seattleites believe we have to lead first with a regional funding approach that will likely be actually reliant on higher property taxes or sales taxes for all taxpayers, and thats preferable to getting resources from those most benefitting from income inequality in Seattle paying their share. This is what the vast majority of Seattle residents believe today, and we dont have the time, and we dont have the resources necessary to change enough minds to be successful at the polls in November.

Unfortunately, I and other people, people who are out there on the streets doing this work, have reached the conclusion that this is not a winnable battle at this time with this particular measure.

The opposition has unlimited resources, and between seeing lots of polling data and conversation this weekend with the campaign Bring Seattle Home… the margin is simply too great to overcome.

My political calculus is that there is so much more to lose between today and November that will hurt our long-term fight for progressive taxation to address the dire needs of people suffering on our streets.

To those who would say that the city council is not holding departments and recipients of funding accountable, I say this is a willful ignoring of the facts.

Within our regressive, unfair tax structure, I believe the EHT was truly our best option.

I am incredibly concerned that if we delay without a replacement strategy, we will see months of inaction.

The reality is, we have very few tools in our toolkit.

I will work with anybody to find solutions.

We actually want to find solutions that will be implementable. We do not want to be here three months later in the same situation.

From my policy analysis, this is the best tool that we have.

The employee hours tax is the one that makes the most sense. Its not a perfect tax, but its the most fair.

I dont see a path where we can move forward, where six or eight months from now we will actually have the revenue to do what we need. And I cant tell you how hard it is for me to say that publicly.

What this has proven is that various components of our community have the power to stop things. We need people to come together to actually solve things.

One of the most frustrating parts of this job is the profound amount of process that needs to happen before we determine that we dont have to be frozen.

We know what the solutions are in this context… But nobody wants to talk about how we pay for it… All of the solutions require additional and new revenue.

We have a real crisis in our city, and this was a clear solution to generate the real revenue that we needed to be able to meet those needs.

I, Council member OBrien and Council member Herbold, have been unable to find a path forward in which we would be able to out-fund and out-resource and win this campaign in November.

It is clear in this case that money has funded this campaign to put us in a situation where we are repealing this law. And thats the truth.

It gives me no pleasure to have to repeal this law, because I think this bill was well done.

We pursued a process of nine months to do outreach, to talk to people, to make concessions that we never wanted to make, and we made those concessions because we felt that the urgency of now to address the reality that people are dying on our streets needed to be addressed. And it still does.

And we will continue on this City Council to fight for solutions that make sense, that will not tear our city apart, and that will help us save the lives that we all know that we need to save.

I know that we will continue… to identify ways to really hold external interests to this City Hall accountable, because I am tired of hearing no. We cannot hear no to solutions we have identified that makes sense that need to be done.

For all of those folks who are asking us to exercise fiscal discipline and responsibility, thats exactly what I think this Council intends to do this fall.

I have a news flash for this council: this was never going to be easy.

I dont accept even for a second this idea that we are forced to repeal because of this onslaught from big business.

This will be a massive setback for the movement. That is guaranteed.

This is a cowardly betrayal of the needs of working people.

Lets call it what it is: its a capitulation and a betrayal.

Bending to big business only points in one direction: a race to the bottom for the rest of us.

There is no plan B.

Jeff Bezos is our enemy. We have to fight big business.

This is not a great day for anyone, but hopefully its not the end of anything, its the beginning of another process.

The Seattle Times is reporting this evening that the Council may have violated the Open Meetings Act in its rapid process of moving the repeal through; well see how that plays out in the days to come, though the worst case is that the Council will simply replay the ordinance and vote with likely the same outcome.