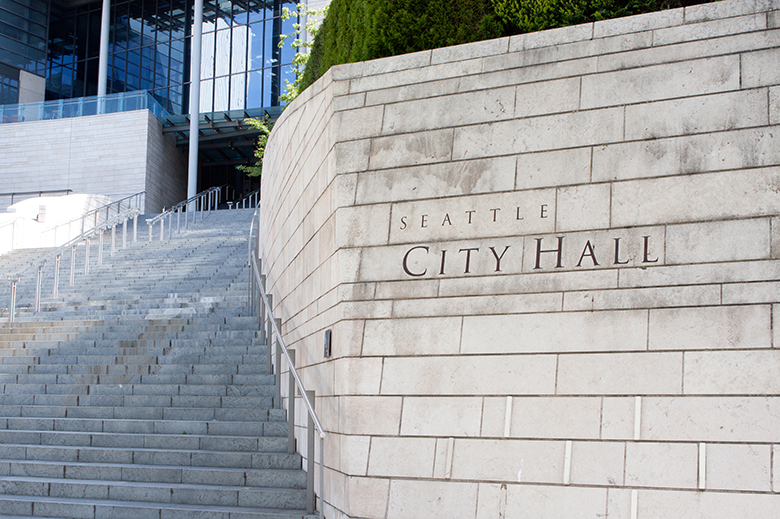 Seattle is one of only eight of cities nationwide to earn an overall Gold City designation in an assessment of its success in enacting policies that improve the health and well-being of its residents, an improvement from an overall silver award last year, according to CityHealth.

Policy advances over the past year that led to the gold-star rating include raising the legal age for purchasing tobacco products from 18 to 21, improved efforts to foster complete streets and expanding access to healthy food in city buildings. Complete streets, one of the nine policy areas examined in the study, is a measure of how well all forms of transportation are safely combined, including walking, biking and taking a bus.

Everyone should have the right to live in an environment where they have the best opportunity for a healthy, thriving life, says Shelley Hearne, CityHealths president. By earning a gold medal for smart policymaking, it shows that Seattle leaders have rolled up their sleeves and worked with the community to adopt a set of proven policies that will improve the health and wellbeing of residents. We hope even more cities follow Seattles lead.