But how will the city spend the new tax revenue? And how much money will really be coming in? 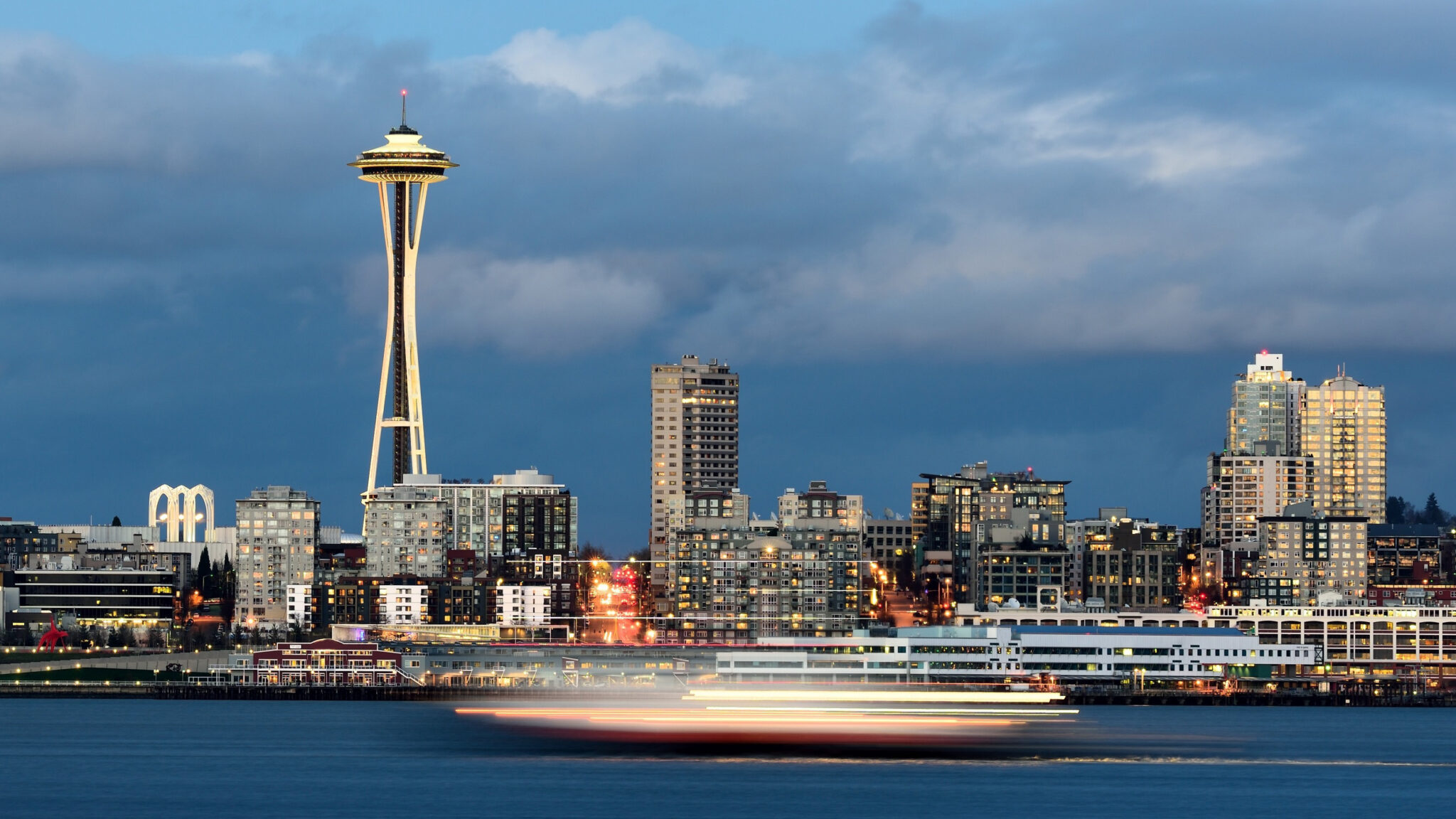 The City Council resolved its stalemate and passed a compromise head tax on Monday afternoon. It imposes an annual tax of $275 per full-time employee (or full-time equivalent) on businesses making $20 million or more in revenues per year in Seattle. Faced with the reality that they didnt have the votes to overcome a threatened Mayoral veto, Council members Gonzalez, Herbold, Mosqueda and OBrien largely gave in, settling for $275 per employee with a five-year sunset. At a press conference following this afternoons vote, all four agreed that they were happy to get something, but disappointed that it was significantly less than their original proposal. Still, several took comfort in the fact that it was much larger than the proposal on the table during last falls budget deliberations that would have raised $25 million annually.

Mayor Durkan released a statement this evening indicating that she intended to sign the head tax legislation passed by the Council this afternoon.

After passing the tax, the Council turned their attention to the companion resolution that sets out the spending plan. The details of the spending plan havent seen nearly as much attention as the tax itself, despite vocal skepticism from many corners that the city can spend the new revenues well.

Last Friday, the Finance and Neighborhood Committee adjourned before even taking it up, forcing the Council to start their meeting today with a procedural move to yank it back out of committee so it could be passed this afternoon. And as a result of the eleventh-hour negotiations on the tax that led to a reduced revenue amount, the spending plan also needed to be hastily cut over the weekend.

The new spending plan presented this afternoon followed the same high-level parameters of earlier editions, with a supermajority of the funds directed to affordable housing (though using a pay as you go model instead of issuing bonds) and most of the remainder to emergency homeless response. But there was general agreement among the Council members that it still had substantive issues; in fact, four Council members (the same ones who joined with the Mayor to push for a smaller tax) pressed to have the spending plan resolution sent back to committee for a week or two to polish it off. But Gonzalez, her three co-sponsors, and Sawant resisted, and the five of them joined forces to pass it 5-4 over their colleagues objections. Its worth noting that the Council has changed the way they talk about the head tax bottom line numbers. The original plan was presented as expected to raise $75 million; that was actually the estimate for the first year, with the total rising to $81 million by 2023. With the new plan, the Council has shifted to talking about the average spend over five years of about $47.5 million; according to their plan its $45 million in 2019 and nearly $50 million in 2023.

Theres reason not to trust those numbers. With the original $75 million plan, the city assumed 150,000 employees (150k * $500 = $75 million). But at $275 per employee instead of $500, those same 150,000 employees would only raise $41,250,000. Something changed in the underlying assumptions that the Council isnt disclosing. On top of that, since the Council has added exemptions for all nonprofits (instead of just some) and for some healthcare organizations that serve large numbers of patients on Medicare and Medicaid (most notably Polyclinic), the number of companies potentially subject to the tax has shifted a bit. Also, they are relying on economic predictions of both company revenues and employment, neither of which they have particularly good insights into (let alone control over). So how much revenues will really flow to the city from the head tax is difficult to say.

Here are two of the larger problems with the new spending plan:

The resolution does have several other components to soothe the skeptics, many of which are carryovers from an omnibus amendment that the four co-sponsors planned to offer last Friday. They include:

Council member Kshama Sawant offered her own amendment to the spending plan resolution, previewed last week, to prohibit any head tax revenues from being spent on removing unauthorized encampments. After the requisite speechifying, that quickly failed by a vote of 1-8.

Despite the decrease in size of the final tax, Sawant nevertheless declared it a victory for her movement, and promised that they would take the fight to other cities. For their part, after the vote her supporters in the audience chanted Well be back for more! The Seattle Metropolitan Chamber of Commerce issued their own statement after the vote:

Seattle Metropolitan Chamber of Commerce President & CEO Marilyn Strickland said, Taxing jobs will not fix our regions housing and homelessness problems. If the Seattle City Council is serious about addressing these challenges, I hope we can count on their leadership on two critical issues: the HALA upzones, which address our outdated zoning, and aligning our fragmented homelessness services system.

She added, We appreciate the leadership Mayor Durkan showed in a challenging, politicized environment.

According to KOMO, Amazon Vice President Drew Herdener had this to say:

We are disappointed by todays City Council decision to introduce a tax on jobs. While we have resumed construction planning for Block 18, we remain very apprehensive about the future created by the councils hostile approach and rhetoric toward larger businesses, which forces us to question our growth here. City of Seattle revenues have grown dramatically from $2.8 billion in 2010 to $4.2 billion in 2017, and they will be even higher in 2018. This revenue increase far outpaces the Seattle population increase over the same time period. The city does not have a revenue problem it has a spending efficiency problem. We are highly uncertain whether the city councils anti-business positions or its spending inefficiency will change for the better.