No one in City Hall believes that what was passed is a solution to the homelessness crisis, but it will get 500 more people into forms of shelter. 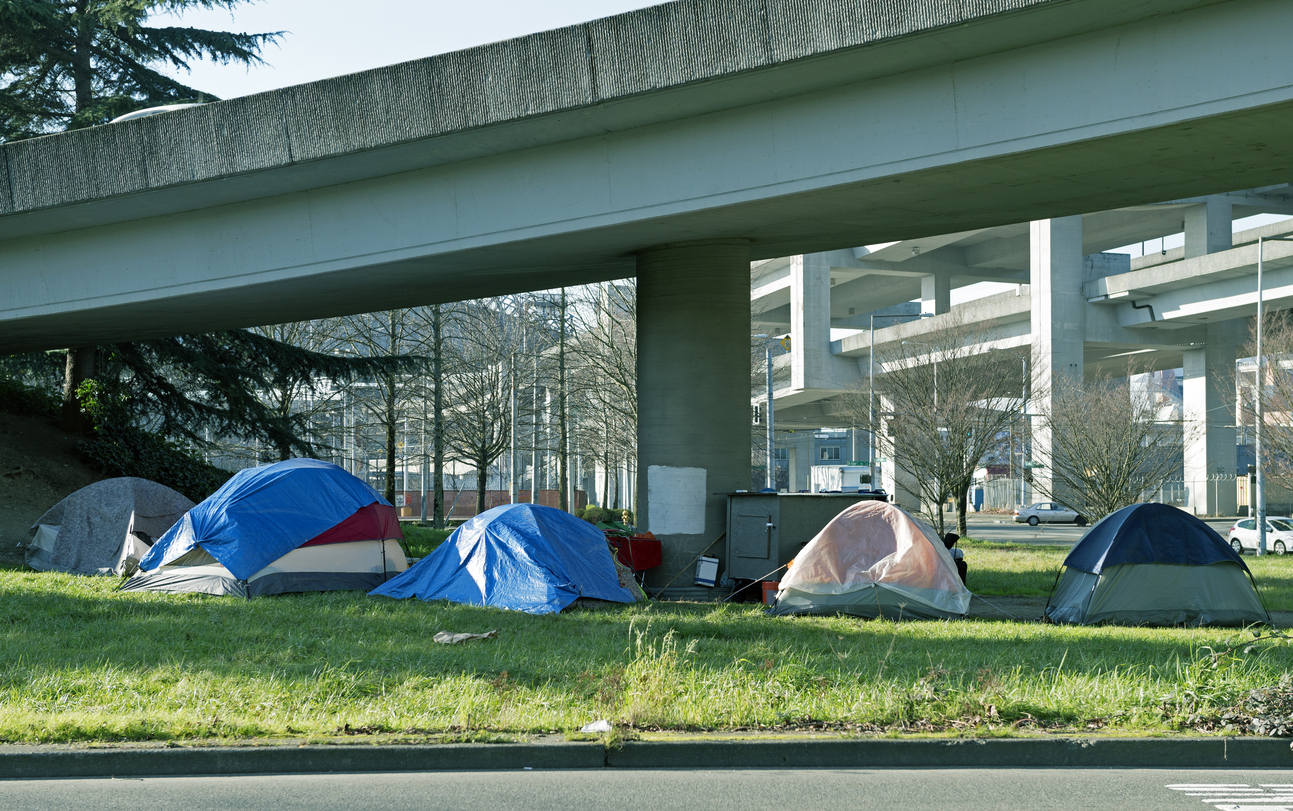 This afternoon the City Council approved Mayor Durkans package of bridge funding for homeless shelters, her attempt at a surge to get more homeless people off the streets and into safer locations.

To be clear, no one in City Hall believes that the spending package passed today is a solution to the homelessness crisis.

In fact, several Council members (including Gonzalez, Mosqueda and Sawant) emphasized today that until the city manages to build more affordable housing, the homelessness crisis wont get much better since there isnt enough permanent housing for people to move into and they used the opportunity to gripe about having to repeal the head tax last week, which would have poured hundreds of millions of dollars into affordable housing and other long-term solutions.

That said, they all saw the value of getting 500 more people into various forms of shelter.

The new short-term housing and shelter is being funded with one-time revenues from the sale of a piece of city-owned property. That will provide enough funding through the end of 2018, and Durkan has said that she intends to propose ongoing funding in her 2019 budget package.