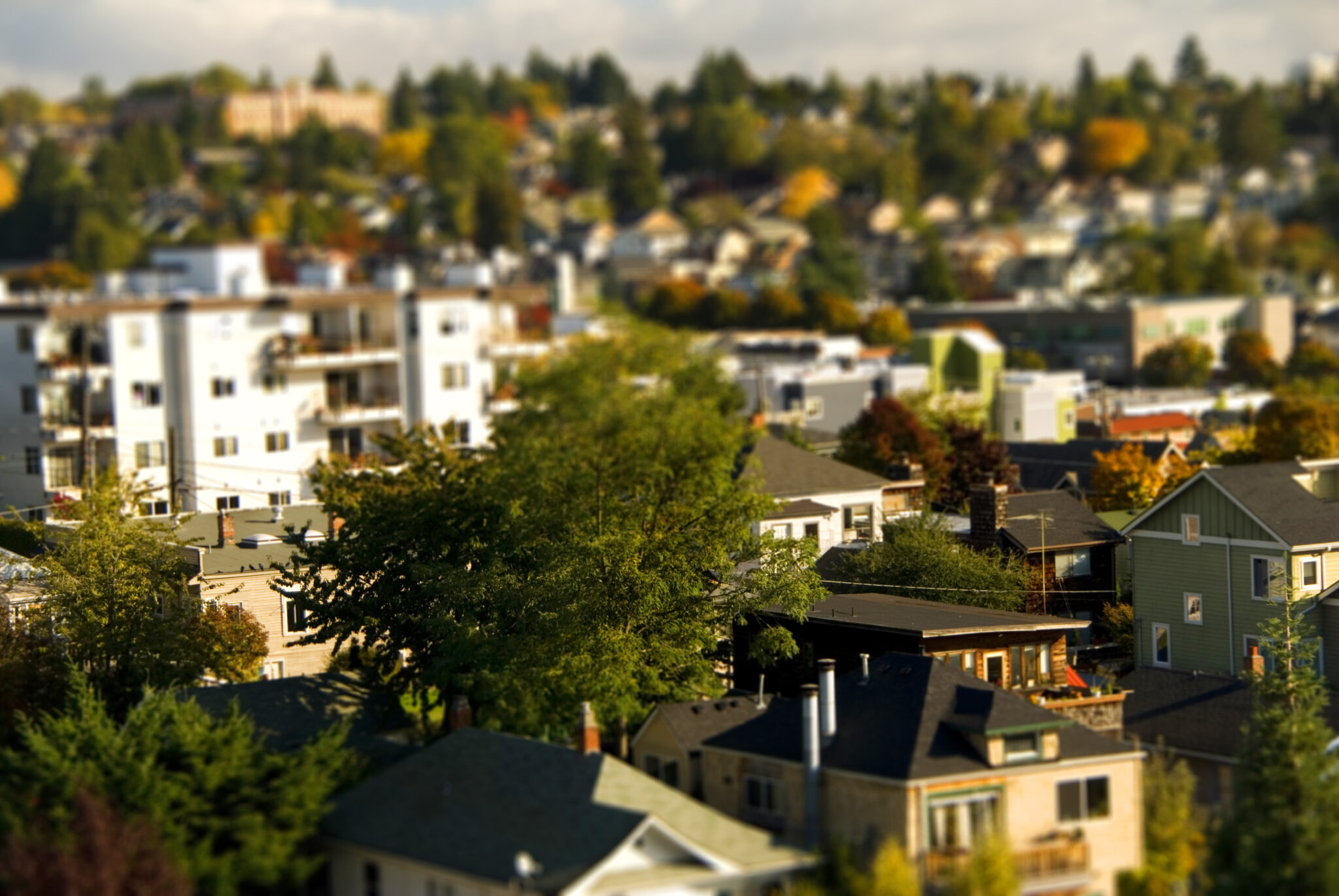 As the city deals with a housing affordability crisis and rents continue to increase, this new plan aims to add 6,000 new rent-restricted homes for low-income people by 2027.

A new interactive map allows you to look at some of what these new plans entail for different parts of the city, and the 27 different areas that could be impacted by this plan.

Burgess, who has another 19 days before Jenny Durkan is sworn-in as mayor following Tuesdays election, said this plan brings affordable housing requirements in some neighborhoods to other high-opportunity neighborhoods around the city in order to hasten our progress in building a more inclusive and equitable city, he said.

Crosscut has more on how this fits into the affordable housing Grand Bargain that is the Mandatory Housing Affordability (MHA).

And if you havent already, check out our June 2017 feature, The Vanishing Dream of Home Ownership.

See the full press release from the mayors office below:

Mayor Tim Burgess and Councilmember Rob Johnson proposed a plan to implement Mandatory Housing Affordability (MHA) requirements on new development across Seattle that will meet the Citys goal of at least 6,000 new rent-restricted homes for low-income people over the next decade.

Today we continue our push to address Seattles housing affordability crisis, said Burgess. With this plan, we will extend our requirement that new developments contribute to Seattles affordable housing supply. Weve already implemented this requirement in the University District, downtown, and elsewhere. Now its time to bring this requirement to other high-opportunity neighborhoods so that we can hasten our progress in building a more inclusive and equitable city.

Councilmember Rob Johnson (District 4, Northeast Seattle) said, We all want to keep Seattle a welcoming, affordable city for families and people of all incomes, now and into the future. Im excited to be one step closer on this key strategy which will create thousands of rent and income-restricted homes as we grow. Over the coming months, I look forward to continuing to work with my colleagues and the community as we implement MHA citywide.

The Council has already unanimously implemented affordable housing requirements on new development in six neighborhoods (University District, Downtown, South Lake Union, Chinatown-International District, along 23rd Ave in the Central Area, and Uptown). By extending MHA to Seattles other urban villages, as well as all other existing multifamily residential and commercial zones, new development will generate the rent- and income-restricted homes to meet the Citys 10-year goal.

Today we are seeing an unprecedented need for affordable housing in Seattle and the need is growing, said Susan Boyd of Bellwether Housing. For over a decade, affordable housing and social justice advocates have called for an inclusionary housing program as part of the solution. We are pleased that today our city is one step closer to implementation of this proven, effective housing strategy.

Seattle continues to experience some of the fastest housing cost increases in the nation, with the average rent for a one-bedroom apartment rising 35 percent in the last five years. Today 45,000 Seattle households spend more than half of their income on housing. Under MHA, the cost of a rent-restricted two-bedroom apartment for a family of four earning $57,600 would be $1,296. For an individual making less than $40,320, a one-bedroom would cost $1,008.

The City is proposing zoning changes necessary to implement MHA in all urban villages and multifamily and commercial zones. The affordable housing requirements take effect when the Seattle City Council adopts new zoning that adds development capacity. By enacting affordable housing requirements and development capacity increases at the same time, MHA is consistent with a state-approved approach used in other Washington cities.

The Citys proposal directs future housing growth based on racial and social equity principles consistent with the Seattle 2035 Comprehensive Plan:

Since 2015, Seattles Office of Housing, Department of Neighborhoods and Office of Planning and Community Development and have worked with community members on the implementation of MHA citywide. A community input summary catalogs the feedback the City has received through nearly 200 community meetings, 20 open houses, telephone townhalls, door belling, and online engagement.

In 2018, the City Council will continue to engage communities as it considers MHA implementation citywide. The Council intends to hold a slate of open houses and hearings across the city through August 2018 so that more community voices can continue to shape the proposal. The forthcoming City Council public process schedule for Citywide MHA is at https://www.seattle.gov/hala/calendar.

With MHA, new buildings must include affordable housing (performance option) or contribute to the Seattle Office of Housing fund to support the development of affordable housing (payment option). MHA requirements vary based on housing costs in each area of the city and the scale of the zoning change, with higher MHA requirements in areas with higher housing costs and larger zoning changes. With the performance option, between 5 percent and 11 percent of homes in new multifamily residential buildings are reserved for low-income households. With the payment option, development will contribute between $5.00 and $32.75 per square foot.

The Citys MHA proposal builds on the significant public investments made in the last four years that support livable urban community, as outlined in the recent Growth and Livability report. Additional principles to support livability in the MHA proposal include:

MHA is part of Seattles Housing Affordability and Livability Agenda that strives to create 50,000 homes by 2025, including 20,000 affordable homes. The development of both affordable housing and market-rate housing is an important strategy for slowing housing cost increases and providing a wider range of housing choices.