The effort is backed by a coalition of Seattle-area philanthropy, government and business partners 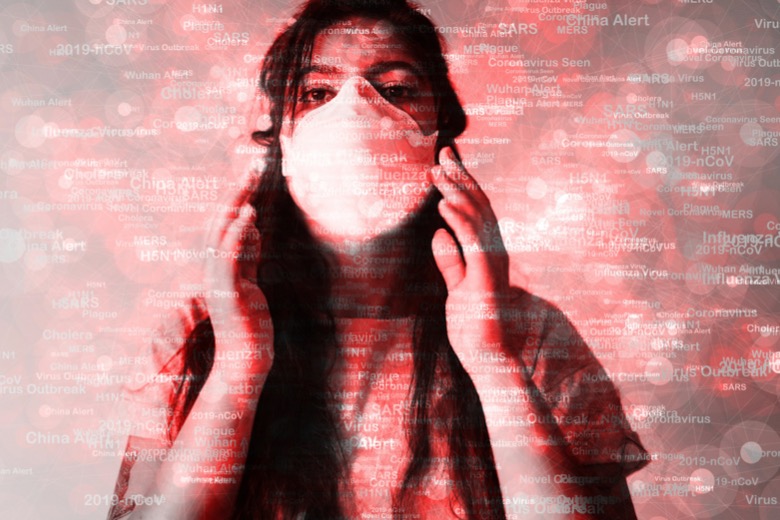 The new COVID-19 Response Fund has now raised more than $9 million since its launch this past Monday, March 9, as part of an effort to provide grants to community-based organization assisting vulnerable populations in the Puget Sound region that are disproportionately affected by the coronavirus virus outbreak.

The fund had raised some $2.5 million as of its creation earlier this week by a coalition of Seattle-area philanthropy, government and business partners. Among the initial partners and supporters of the new fund were the city of Seattle, Alaska Airlines, Amazon, the Starbucks Foundation and Microsoft which announced in a blog post that it has made an initial $1 million anchor donation to the fund.

The grant-making effort is being led by the Seattle Foundation and United Way of King County in collaboration with the King Countys Pandemic Community Advisory Group, which will help to identify grant recipients. Other organizations and individuals are encouraged to contribute via this website although the fund is not accepting requests for funding.

Since the Fund launched on Monday [March 9], weve been moved by the leadership of donors large and small, says Seattle Foundation president and chief executive officer Tony Mestres. The evolving outbreak and necessary restrictions announced by public officials mean life will get more difficult for all of us, but particularly for people who are most vulnerable.

The COVID-19 Response Fund is working to make an initial round of grants within the next few weeks. It will distribute one-time operating grants to community organizations with a proven track record of working with area residents who lack health insurance or access to sick days, have limited English proficiency, are health care and gig economy workers, among others.

COVID-19 presents an unprecedented challenge for our community, but we have the power to mitigate the impact this virus has on our most vulnerable residents by swiftly getting resources into the hands of those most disproportionately impacted, says Dennis Quirin, executive director of the Raikes Foundation. This only becomes more urgent as school closures multiply and the ripple effects on communities magnify. We are all in this together.