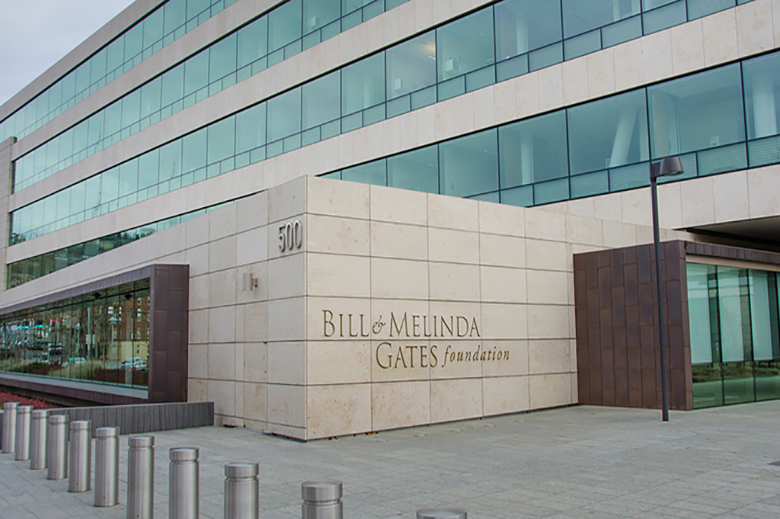 The chief executive officer of the Bill & Melinda Gates Foundation, Sue Desmond-Hellmann, only the third CEO in the nonprofits history, is stepping down from the post after serving more than five years in the position.

She is being replaced by Mark Suzman, the foundations current president of global policy and advocacy and chief strategy officer. He will assume the new role effective Feb. 1 of next year.

Desmond-Hellmann said she decided to leave the foundation because she felt she could not adequately meet the demands of the CEO role while also caring for her heath and the needs of her family. “This was without doubt the toughest decision of my career,” Desmond-Hellmann says. “But I felt I could no longer be the CEO the foundation needs and deserves at this vital time.”

Suzman, a South African native, joined the foundation in 2007 and became president of global policy and advocacy in 2012 and three years ago became the nonprofits first chief strategy officer.

“Sue’s commitment to innovation and continuous improvement at the foundation will be just a part of her enduring legacy,” says Bill Gates, who along with his wife, Melinda, as well as Co-chair William H. Gates Sr. and Warren Buffet oversee the leadership of the Seattle-based foundation. “Her extraordinary leadership over the past five and a half years has seen both the launch of the Gates Medical Research Institute and the expansion of our work to examine poverty and economic mobility in the United States, among many other achievements.

“As difficult as it is to say goodbye to Sue, we are very pleased to welcome Mark Suzman to the role of CEO, Gates adds. As we conclude our foundation’s second decade of work in global health and education, I have never been more optimistic about the opportunity to improve life for the world’s poorest.