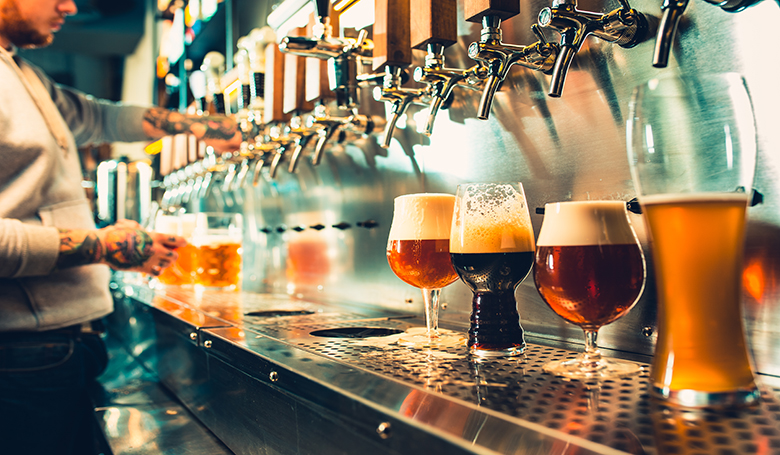 Those are the findings of a just-release study sponsored by the Washington Beer Commission, which is based on 2017 beer-sales figures. The study also notes that Washington accounts for 75 percent of all hop production in the U.S. and hoppy beers, of course, are a Washington trademark.

Beer production volumes declined slightly from a recent peak of 632,300 [barrels] in 2016, due to corporate acquisition of Washington beer and production relocation out of state, the study states, but growth in new craft brewers demonstrates industry strength and consumer demand.