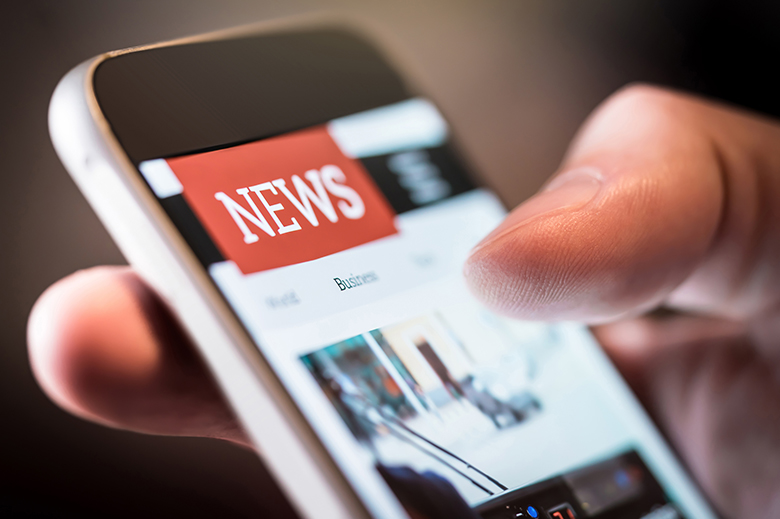 In a sign of the continuing hard times for the daily newspaper industry as it struggles to compete in the still-burgeoning digital news era, the Seattle Times has filed a federal WARN Act notice indicating that it will be permanently laying off 42 workers at its North Creek printing plant in Bothell in March as part of a plant closure.

The daily newspaper announced this past April that it would be shutting down the printing-press plant and selling the property to fund news operations. At the time, the picture on the resulting layoffs at the North Creek facility, which the newspaper said employs about 150, was not clear. Some of the workers at the North Creek facility were expected to be transferred to the Seattle Times plant in Kent, which has excess capacity, the newspaper announced earlier this year.

The North Creek plant has four printing presses but has seen its printing volume cut in half from its peak. The Seattle Times owners, the Blethen family, sold off four properties for $88 million between 2011 and 2013 in South Lake Union, including the daily newspapers former newsroom, the Times reported.

An online property-sale advertisement for the Seattle Times North Creek plant posted by Windemere Commercial, indicates the property sale is being handled by Century Pacific at a listing price of $45 million. The ad describes the North Creek property as a 352,0259-square-foot industrial building located on 23.7 acres that provides for a broad range of uses, including residential, hospitality, office professional services and light industrial.

The Times purchased the land for the North Creek printing plant in 1989 for $8.2 million, according to the newspaper.

The WARN Act requires employers with 100 or more workers to notify workers 60 days prior to any closure or layoffs. Companies also must provide written notice to the state and the top elected official in the community where the layoff or closure is occurring.