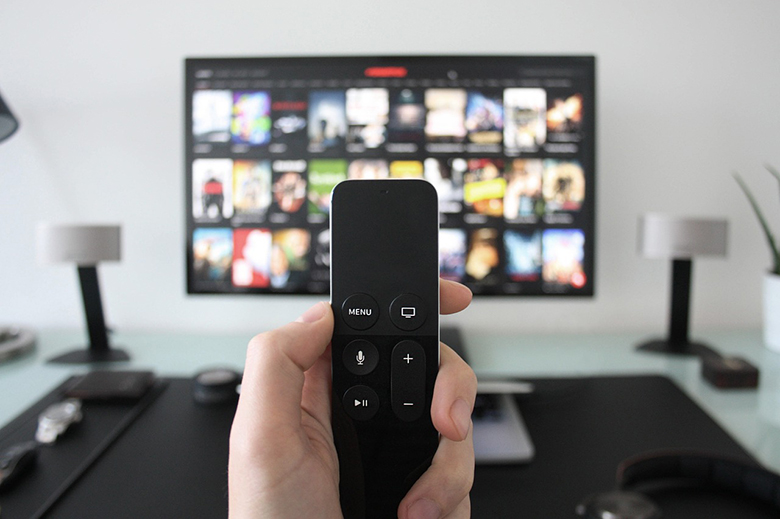 AT&Ts willingness to deprive its customers of valuable content has become routine over the last few weeks and months, and recent negotiations have regularly resulted in carriage disputes, blackouts and popular channels being removed from their service, CBS said in a statement posted on its website.

The online statement by CBS Corp., released just prior to the blackout, asserts that AT&T continues to propose unfair terms well below those agreed to by its competitors.

AT&T counters that it asked CBS to keep its stations available while contract talks continued, but CBS chose to remove them instead. This is completely CBSs decision, AT&T states in an online notice to customers.

CBS senior executives have been boasting to Wall Street about new all-time highs in operating income and revenue, the statement continues. At the same time, CBS has hit cable and satellite TV providers and local station affiliates with $1.6 billion in fees the past year. These fees are expected to soar nearly 60 percent to $2.5 billion in the next 18 months.