Retiring leaders of CAMPS and Impact Washington seek their successors. 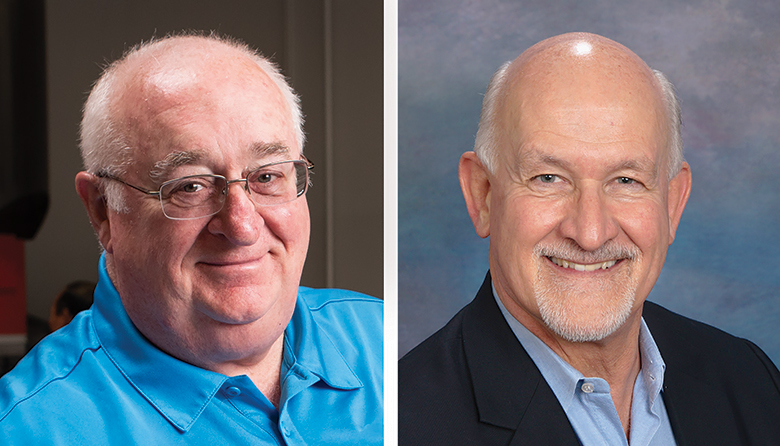 The states two leading consulting organizations for small and midsize manufacturers are in the market for new top executives.

Tom McLaughlin, the only executive director of the Center for Advanced Manufacturing Puget Sound (CAMPS) since its formation a decade ago, is moving from day-to-day management to an advisory role. He plans to retire fully in December 2019. Loren Lyon, who has been with Bothell-based Impact Washington for 10 years six on the board and four as president will be leaving at the end of this year.

Both men, who have frequently been judges and advisers for Seattle Business magazines annual Washington Manufacturing Awards, will be involved in the selection of their successors.

Under McLaughlin, CAMPS built a community from manufacturers who often dont know each other. He has been a driving force on workforce development, particularly in moving military veterans into manufacturing careers.

Lyon says his job at Impact Washington was to position the consultancy for the next five years. The organization, he says, is in great shape with a vibrant team.