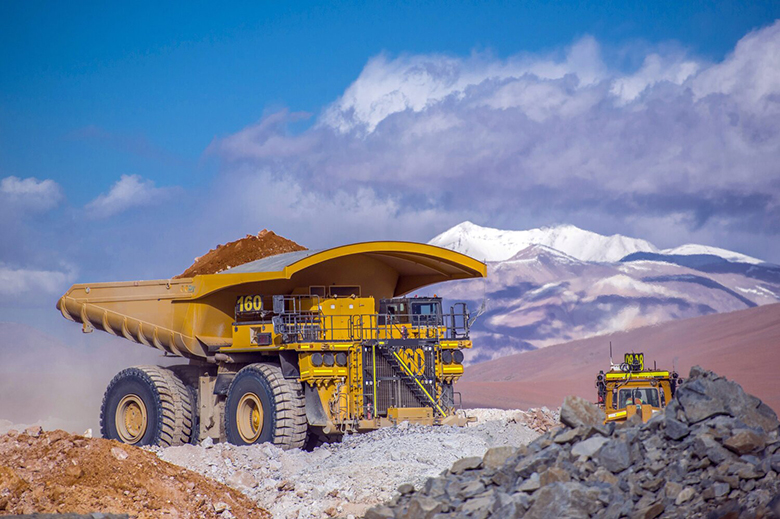 The contract is related to London-based Anglo Americans FutureSmart Mining initiative, which aims to reduce the mining companys carbon footprint and overall impact on the environment. Under the $13.5 million contract, First Mode will support the Anglo Americans continuing efforts to address the mining industrys major sustainability challenges.

This collaboration builds on successful projects across Anglo Americans portfolio during 2019, where First Mode is supporting Anglo American on the systems engineering, integration and test program for its hydrogen-powered mine haul truck, First Mode said in announcing the deal. Anglo American mines a variety of metals, minerals and precious stones including copper, iron ore, platinum, diamonds, and more.

First Mode, based in downtown Seattle, applies deep-space exploration technologies to a variety of industries, both on and off planet Earth. The companys president, Chris Voorhees, worked previously as a lead engineer for several of NASAs Mars-rover missions.

Mining produces the resources needed for a cleaner, more sustainable planet, says Voorhees, who also serves as chief engineer at First Mode. Development of the worlds largest hydrogen-powered mine truck is an important step in making the natural resources sector carbon-neutral from start-to-finish.

On another front, this past October First Mode announced it had landed a contract with NASA to design and develop a prototype moon rover, called Intrepid, that would travel the furthest distance of any rover in the space agencys history. The value of the contract was not made public.

The NASA mission-concept study is being led by Arizona State University Professor Mark Robinson, an expert in planetary geology. He will oversee a team of scientists from multiple NASA centers and universities, along with First Mode, in designing and configuring the new rovers systems.

The new NASA contract, according to Robinson, provides the means to iron out details of the rover design and science strategy, which ultimately could lead to Intrepid being included in a future mission competition.