Silfab Solar Inc. wins gold in the Green Manufacturer of the Year category 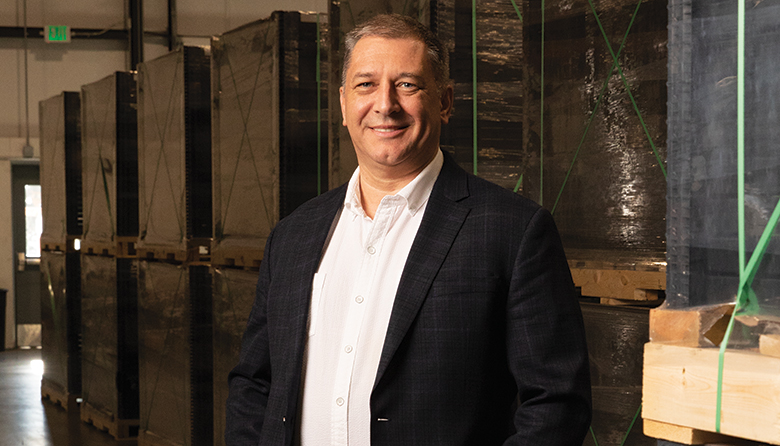 This article appears in the May 2019 issue. See more about the winners of the 2019 Washington Manufacturing Awards here. Click here for a free subscription.

Its been a tough couple of years for domestic manufacturers of solar-energy panels: Several in Washington state have been among the casualties. A notable exception is Silfab Solar, which had been in expansion mode in its former incarnation as Itek and continues to grow following its acquisition by a Canadian company. Silfab is investing $40 million in new production equipment to increase automation and output capacity.

Improvements in precision-manufacturing processes produce panels that Silfab says have among the lowest defect rates in the industry. Making panels in the U.S. gives the company a jump on competitors in terms of delivery to customers. Silfab now plans to start production of a new design of solar panels, called metal wrap-through, where holes are drilled in cells and metal contacts are wrapped through them, allowing electricity to be generated off the back of the cell. All that activity translates into about 90 new jobs in Bellingham, and Silfab says more hires are likely.