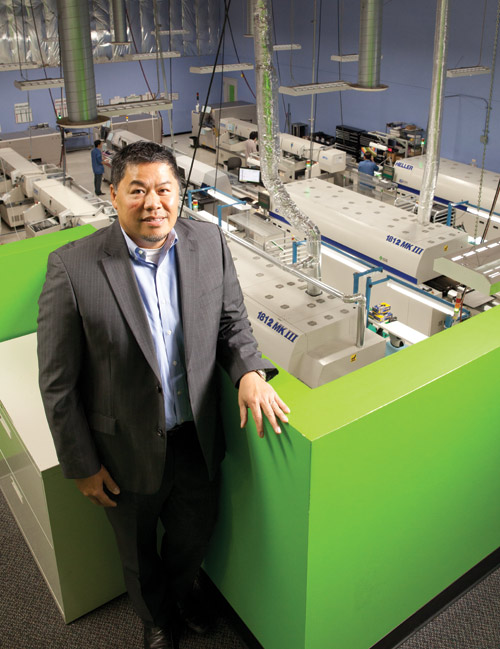 Contract electronics manufacturing is a tough business to be in, especially for a domestic producer. But under Tuanhai Hoangs leadership, Qualitel has managed to do a lot more than endure during the past 20 years of making circuit boards and complex box assemblies for aerospace, medical, industrial and military customers. Annual sales have gone from $22 million to $45 million in the past three years alone, with employment growing from 90 to 195.

Qualitel has invested more than $3 million in new equipment and new processes, such as parylene coating used for protection against moisture. It isnt letting up in its drive to operate more efficiently, either. A velocity scheduling system implemented last year reduced lead times by 25 percent, while conversion to LED lighting and a more efficient ventilation system will save thousands of dollars a year in
energy costs.