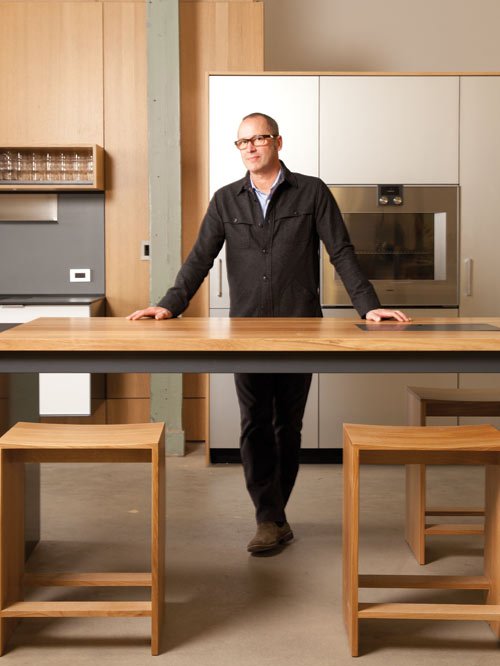 There are artisanal food producers and artisanal wine makers. Is there such a thing as an artisanal furniture manufacturer? If so, can you make a viable business out of it? Henrybuilt says the answer to both questions is yes.

Born in Scott Hudsons shed on Vashon Island, the company targets the luxury segment with built-to-order premium kitchen cabinetry and solid-wood furniture for the home. Selling online and through showrooms in Seattle and New York is proving to be successful: Revenue increased 39 percent in 2013 and 33 percent in 2014.

To accommodate growth, Henrybuilts employment has more than doubled since 2012 and its manufacturing facility is 50 percent larger. Its product line is growing, too, with the introduction of Opencase, a reconfigurable storage system.
The company has introduced a Toyota production system to cut several weeks from overall assembly time. It has even done some work for itself, developing and building a reusable shipping container system, increasing delivery quality and freeing up machines for other work.