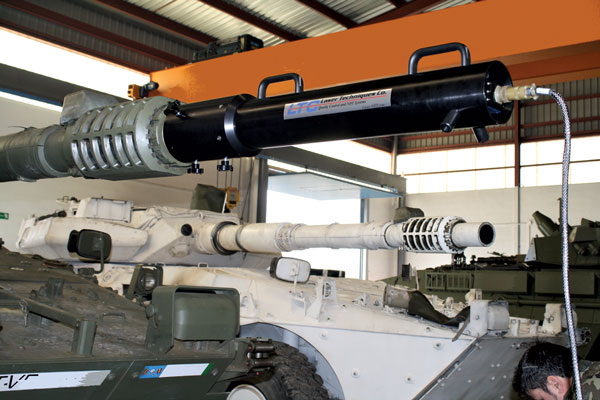 Recent projects include coming up with a portable laser tool to inspect heat-exchanger tubes on a Navy aircraft carrier, saving millions of dollars in unplanned repair costs and schedule delays. Nor is the companys potential market limited to Earth; it also developed an inspection system for pressure vessels used on the International Space Station.

Formed by James and Laura Doyle in 2001, Laser Techniques had a profitable 2012, with revenue growing more than 70 percent from 2011. With a track record of adapting its technology to new applications, Laser Techniques plans on tapping new markets.