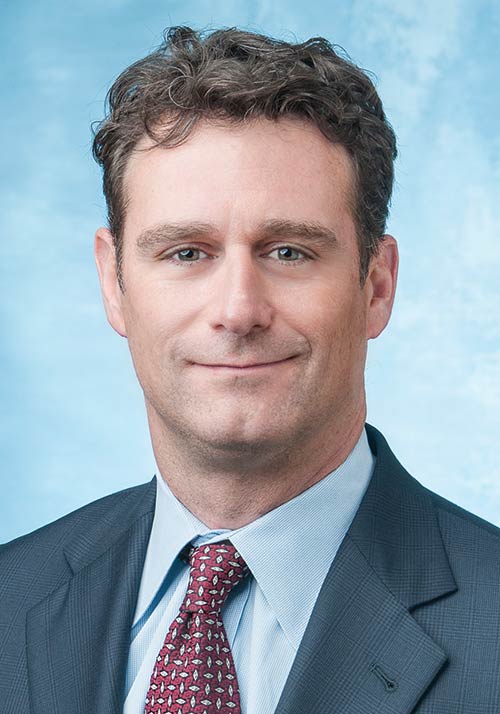 On September 13, 1970, The New York Times published an op-ed by University of Chicago Professor Milton Friedman that provided the intellectual framework for a profound shift in American corporate governance.

The article, The Social Responsibility of Business Is to Increase Its Profits, argued in forceful terms that corporate executives are mere agents working exclusively for the benefit of business owners, and that they should always elect whichever course is most likely to drive value or profit for shareholders.

According to Friedman, all other decision paths not obligated by law including considerations regarding the welfare of employees, community or the environment are a frivolous misuse of owner resources.

Over time, Friedmans position was reinforced by a series of court decisions and has become the de facto mantra in boardrooms across America.

The argument that corporate managers owe an exclusive duty to shareholders is elegantly simple. Organizations are inherently easier to manage when the goals are clear and explicit. And, without dispute, the decades since Friedmans article have produced significant gains for shareholders and widespread improvements in corporate productivity as well as innovation. But at what expense?

Those who espouse a more balanced approach to establishing corporate priorities argue that Friedmans theory ultimately fails to serve shareholders and nonshareholder stakeholders alike. They claim that when companies focus exclusively on the bottom line, they tend to underestimate and therefore under-invest in longer-term systemic risks such as climate change, corporate corruption, sustainability of supply chains, worker safety, wage gap disparities and the like. Failure to address latent but persistent risks serves as a type of corporate deferred maintenance, artificially propping up the apparent value of a business at the risk of future volatility.

If Friedman is the father of the theory that companies exist solely for the purpose of returning profits to shareholders, Professor Michael Porter of Harvard is the thought leader of the argument that companies should focus on practices that enhance their competitiveness while simultaneously advancing the economic and social conditions in the communities in which they operate. (See Creating Shared Value by Michael E. Porter and Mark R. Kramer, Harvard Business Review, January-February 2011 issue.)

Porter and others argue that corporations that explicitly address social responsibility in their decision making tend to account more fully for ecosystem risk while aligning stakeholders to produce such positive outcomes as lower employee turnover, increased employee productivity and higher customer loyalty. In some cases, customers go so far as to pay a premium for goods and services produced by companies perceived to be motivated by social concerns.

The trend toward socially conscious corporations appears to be on the rise. Driven by customers, employees and investors, both the public and private sectors are responding.

More than 20 states have legislated the creation of beneficial corporations to allow entrepreneurs to launch companies that explicitly blend financial and non-financial priorities, and more than 30 states have adopted constituency or stakeholder statutes that allow corporate directors to consider nonshareholder interests when making decisions.

Perhaps most important, millennials appear to have decided that they arent very interested in working for, buying from or investing in companies that fail to consider their social impact.
Human self-interest is a powerful force to drive markets that efficiently create wealth, without explicit regard to social cost. Society can, however, choose to hold corporations accountable to principles beyond just near-term profits. We have the capacity to measure corporate success according to principles that calculate financial profitability as well as social responsibility.

It is unclear how long the pendulum will swing in the current direction, but the arc will certainly be interesting to watch.

Frank Paganelli is a shareholder at Lane Powell, where he is a member of its Startups and Emerging Companies Practice Group and focuses his practice on social impact companies and investments. Reach him at 206.223.7077, paganellif@lanepowell.com or @frankpaganelli on Twitter.