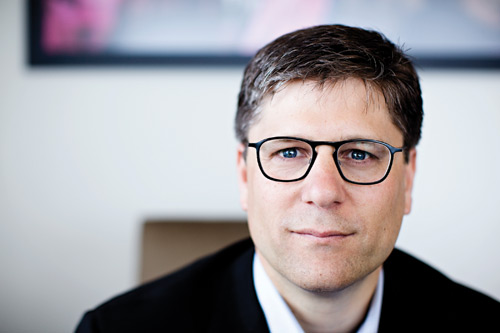 Following your gut and making the hard decisions are
hallmarks of leadership attributes that can certainly be applied to Jeremy
Lewis.

When Lewis joined Big Fish Games in the spring of 2006, the
online casual game maker was doing quite well, with record revenue growth. But
the former managing director at Goldman Sachs knew that the company wouldnt
last and certainly wouldnt grow with its existing business model. It needed to
diversify. That change meant eliminating a number of positions in 2006 and
hiring in areas such as customer support, which Lewis believed would set the
company apart from competitors. Then, smelling a weakening economy, Lewis
secured $83.3 million in financing with three world-class investors. The
resulting deal closed within weeks of the economic collapse in September 2008.

Lewis steered the business into game genres, platforms,
monetization methods and office locations. The decisions were changing Big
Fishs identity and struck fear in the hearts of some. But today, the firm is
humming with nearly 2,500 games available across the world. Big Fish has licensed
titles to Nintendo and Activision, and its games can be played on multiple
platforms, even through social networking sites like Facebook. And in 2009,
Lewis helped open a Big Fish office in Cork, Ireland, which now serves as the
companys European headquarters. 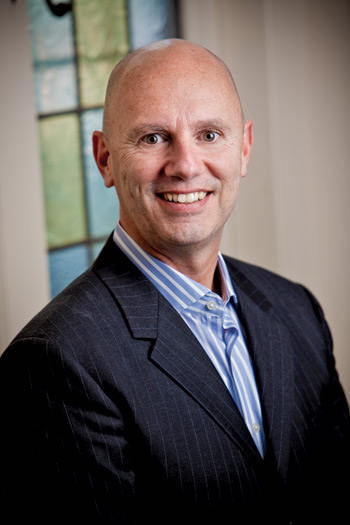 Two practices have guided John Rubino in his life: One is
always to make his goals clear, then set about charting the path to get there.
His second practice is to never accept no as an answer.

I learned early in my career that I was a problem solver,
Rubino says. I believe this attribute is one of the key reasons our clients
stay with GreenRubino. We are always looking for the right solution to their
marketing issues and dont ever say that cant be done.

The company started out as a media advertising placement
firm for clients such as Disney and Paramount. When Rubino joined in 2004 as
managing director, there were just 16 employees. Now, there are 42. GreenRubino
continues to make bold investments and has been profitable in the face of an
economic crisis in each of the past three years. 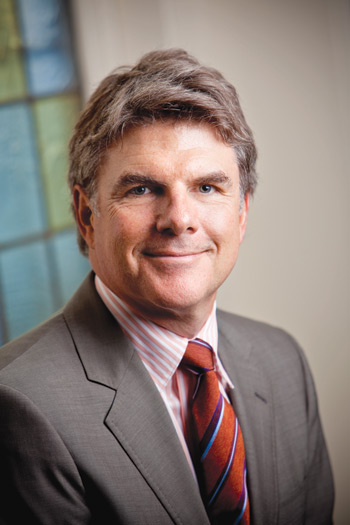 R2C Group makes short as well as long infomercial
advertisements. That you are sure to have seen some of its commercials, be it
for Bowflex, Clinique, Vonage or KitchenAid, is a testament to CEO Tim OLeary.

Instead of relying on high creative costs, high budgets and
a lack of accountability, OLeary gathered research and offered hard facts to his
clients.

In 1998, he and his wife, Michelle Cardinal, founded the
small advertising agency in the basement of their home. Now, the firm is among
the biggest agencies in the region. And the quality is there because R2C has
control of all aspects of the advertising. Over the years, R2C has bought media
companies in Montana, Philadelphia, Providence, R.I., and San Francisco.