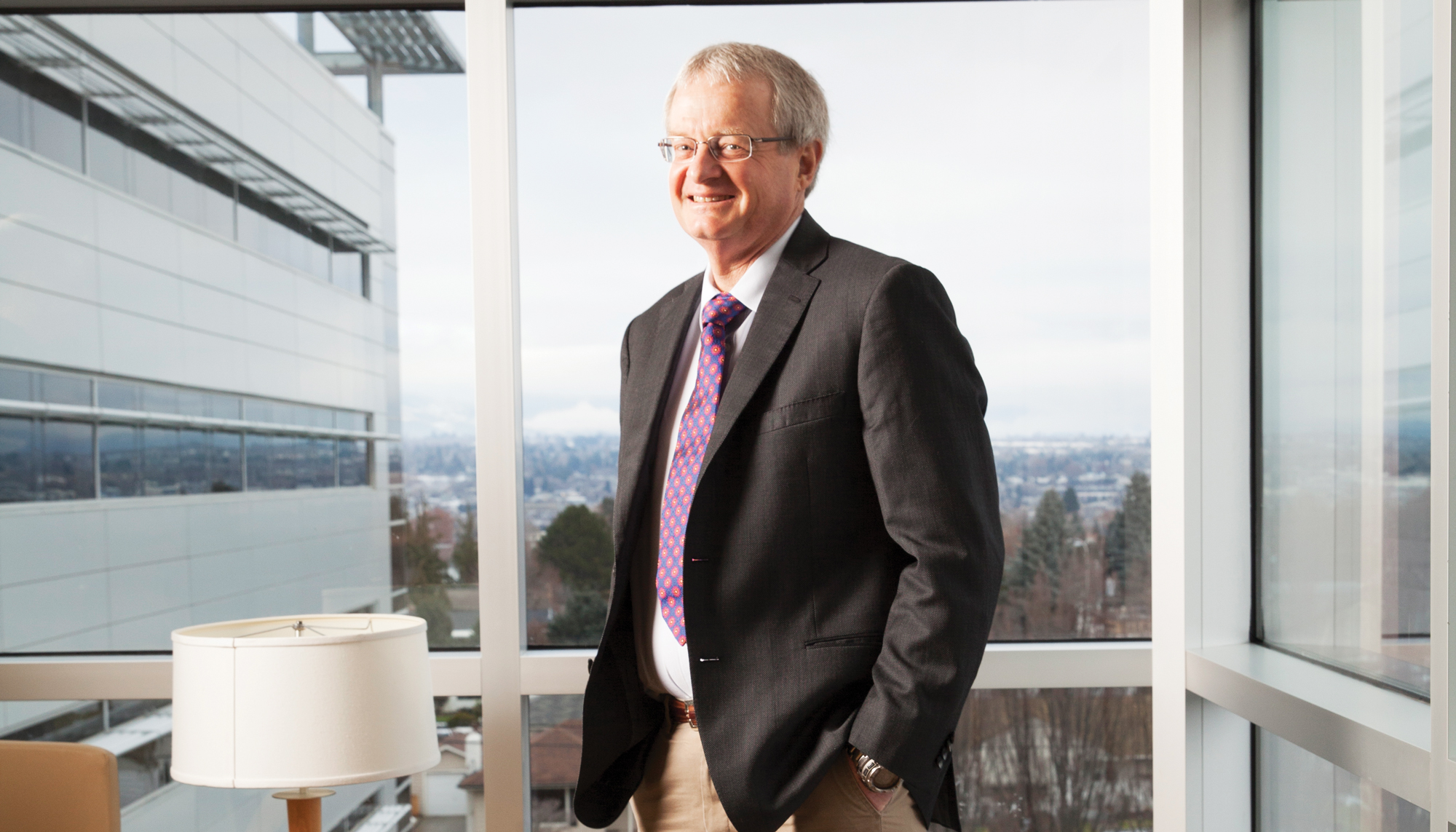 Dr. Peter Rutherford grew up in Wenatchee and returned home to work at Wenatchee Valley Hospital as a general internist in 1990. He still goes to clinic at least a half day each week and sees some of the same patients who grew up under his care during the past quarter century.

In 2011, Rutherford was appointed chairman of the board of Wenatchee Valley Hospital. Two years later, when Wenatchee and Central Washington Hospital merged into Confluence Health, he assumed the role of CEO. Its a great organization that sees everyone in this region, regardless of their ability to pay, says Rutherford. Weve been able to build a more sophisticated care system for a very rural part of Washington. That, I think, is something the whole community is quite proud of.

Under Rutherfords leadership, the system has grown exponentially from 2,900 employees to more than 4,000, and hes championed a lean methodology designed to improve care by reducing waste and patient wait times. Rutherford says he often hears from patients who tell him they love the breadth of services Confluence offers.

They tell me that the skill and the compassion of the staff and physicians are what make them glad to live here, he says.

Eric Lewis has strategically steered Olympic Medical Center (OMC) through an unpredictable and highly regulated health care environment. The center is one of a handful of sole community hospitals in the state. These rural hospitals are especially vulnerable to government policy changes and cuts in government reimbursement because theyre not under the same protections as critical access hospitals.

Through Lewis vision and relationship building, OMC has collaborated with local clinics and entities such as Jamestown Family Health Clinic, the North Olympic Healthcare Network and the local health department, providing patients with more robust services and access to clinicians. In 2017, OMC was named a Top 20 Rural Hospital by the National Rural Health Association.