The company plans to use the funding to expand its reach in the multibillion-dollar U.S. solar energy market 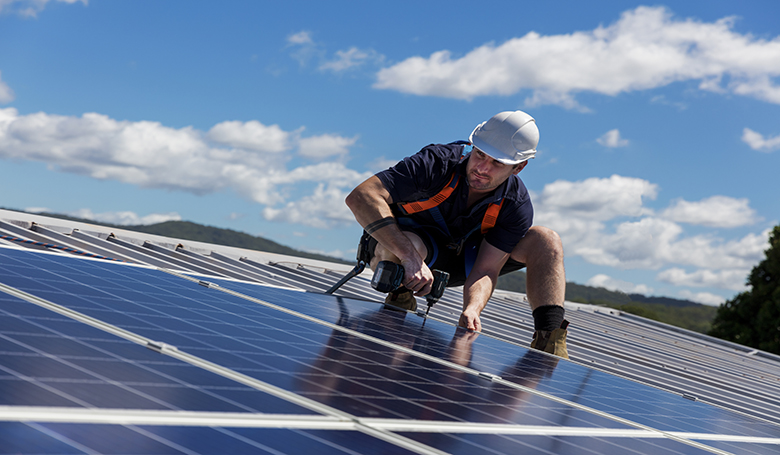 Seattle-based Omnidian has raised $15 million through a venture capital funding round that will allow it to expand its solar-energy system performance guarantee program, which offers homeowners and business owners assurance that their expensive solar investments will perform as promised.

The funding round was led by New York venture capital firm IA Capital with additional investors including the venture affiliates of utilities Evergy, National grid and Avista Corp., along with several other investment funds. The U.S. solar panel market is projected to be worth nearly $23 billion by 2025, according to a report by Hexa Research.

We know that risks associated with solar systems underperforming can keep potential solar purchasers from taking the plunge, says Omnidian Chief Executive Officer Mark Liffmann. Home and business owners want the assurance that solar will deliver as promised, and Omnidians performance guarantee gives consumers that peace of mind. We look forward to working with our investors and leading dealers across the U.S. to accelerate the adoption of solar as it moves into mainstream markets.

The companys Elite Dealer Program allows participating solar dealers to offer comprehensive system protection and a cash-back guarantee on system performance for all cash and loan customers for an initial $300 subscription premium, with a subscription renewal available for less than $13 a month.

Beyond solar, … investors like IA Capital understand the potential for Omnidian to create new premium categories for the insurance industry through proactive monitoring and performance guarantees for the entire Internet of Things consumer device market, Omnidians funding announcement states. The company has previously raised about $9 million through prior funding rounds, according to Crunchbase.

The $15 million capital infusion will allow Omnidian to expand its footprint nationally, including in New York and California, and also expand its reach among solar dealers representing three-quarters of the U.S. solar market, the company says. In addition to working with dealers, Omnidian also provides its solar performance monitory and guarantee services to residential-lease portfolios owned by Fortune 1000 clients nationwide. The company currently serves some 75,000 residential solar systems.