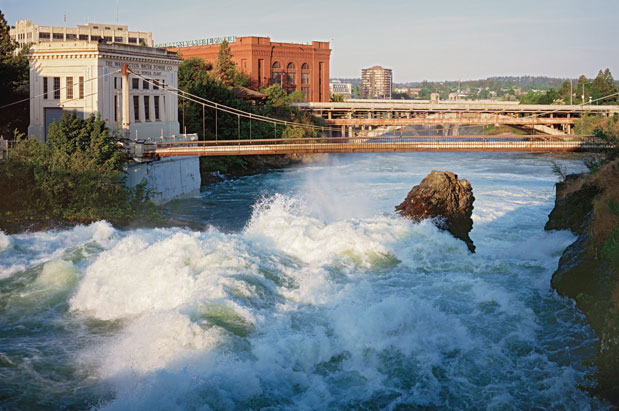 Special Recognition: Avista, which has been providing power to much of eastern Washington and northwest Idaho since 1889, prides itself on a history of clean power generation. It takes sustainability seriously, ranking as the nations third-lowest emitter of carbon dioxide (in pounds per megawatt hour) among investor-owned utilities. It is a proponent of renewable energyhydroelectricity makes up 51 percent of its power mixand the company has long championed the development of wind turbines. Avista is also renowned for building the nations first biomass-fueled power generation plant. The companys wealth of brainpower has resulted in several successful spin-offs, the most notable of which is Itron, a smart meter company that ranks as one of eastern Washingtons largest employers.

Avista has also led its field in energy efficiency. Through efficiency efforts, its customers saved more than 130,000 megawatt hours of power in 2011 alone; thats enough to generate electricity for 11,000 homes for one year.