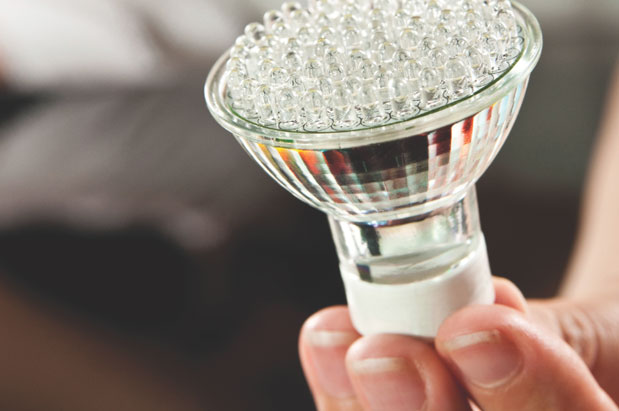 Green Actions: Since its founding in 1981 as tthe Northwest Conservation Act Coalition, this 115-member alliance has worked with local, state and federal governments to encourage investment in renewable energy. Its affiliates have lobbied for increased energy efficiency standards, secured funding for the weatherization of low-income residences, and advocated on behalf of renewable energy sources, particularly wind, solar and geothermal power. The organization changed its name in 1997, but its mission remains the same: clean energy in a vibrant economy. Results: In the past decade, Northwest Energy Coalition has successfully stimulated almost $8 billion in renewable energy investments in Washington state alone. Since 1981, the coalition has delivered enough energy efficiency improvements to power Montana and Idaho for an entire year.