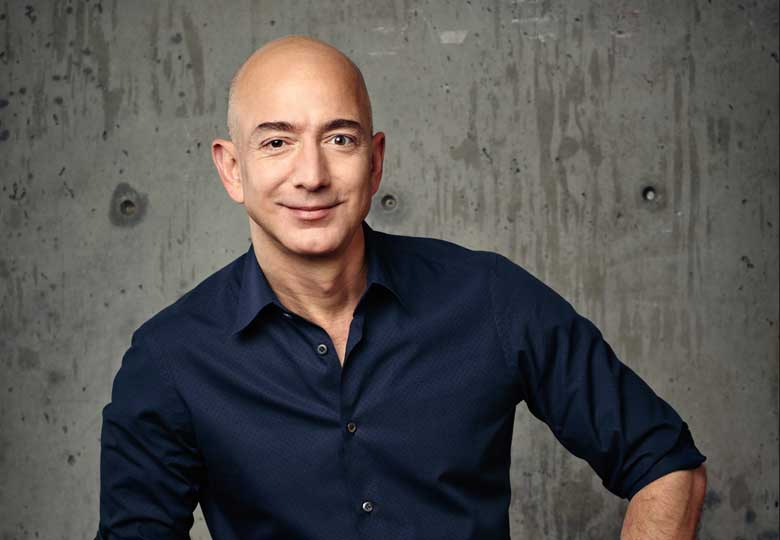 Amazon founder Jeff Bezos is intent on ensuring the planet remains a viable platform for life and business in the future. To that end, Bezos announced on Monday, Feb. 17, the creation of the Bezos Earth Fund, indicating that he will commit $10 billion initially to support the work of groups fighting the devastating impact of climate change on this planet we all share.

Bezos goal is to amplify known strategies and to explore new methods of fighting climate change, he said in announcing the new Earth Fund on the social media platform Instagram. He described climate change as the biggest threat facing the planet.

This global initiative will fund scientists, activists, nongovernment organizations any effort that offers a real possibility to help preserve and protect the natural world, Bezos said. We can save Earth. Its going to take collective action from big companies, small companies, nation states, global organizations and individuals.

Amazon has faced protests from environmental activists and even from its own employees urging the company to take more action on fighting climate change. Amazon Employees for Climate Justice, a workers group organized to spur Amazon into action on climate change, applauded Bezos new Earth Fund, but stressed that the companys operations and business decisions continue to have a negative impact on the environment noting in a statement that one hand cannot give what the other is taking away.

Bezos, whose net worth is estimated to range between $110 billion to $130 billion, depending the fluctuating value of his Amazon stock and other holdings, indicated that the Earth Fund is expected to begin issuing grants starting this summer.