Still, student-loan debt has escalated rapidly across the state and nation over the past decade 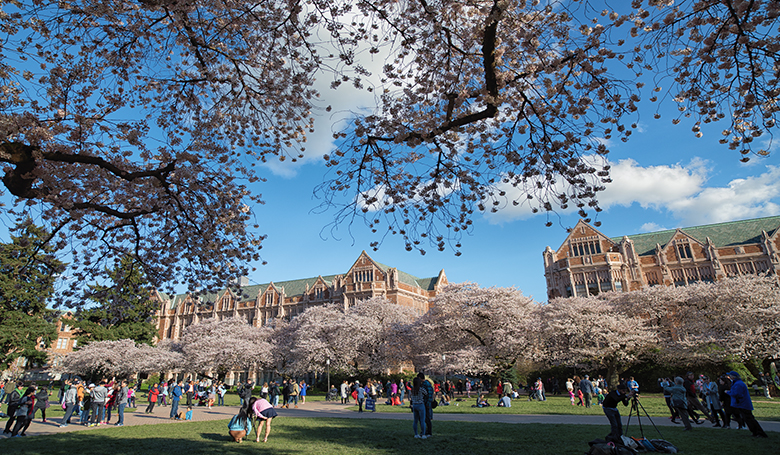 The state of Washington has the sixth-lowest average student-loan debt per borrower in the nation, according to a recent study analyzing 922 higher-education institutions nationwide.

The student-loan study, produced by Lendedu.com, an online marketplace for student loans and refinancing, shows that the average debt per student borrower in Washington stood at $22,026 in 2017, up 23.8% since 2007.

The astronomical increase in student-loan debt over the past decade has commanded national headlines and attention from politicians. A report this past December by Bloomberg points out that since the recession officially ended in June 2009, student-loan debt nationally has more than doubled, from $675 billion to $1.52 trillion as of this year, with 90 percent of that debt guaranteed by the U.S. Department of Education.

A total of 15 Washington colleges and universities (both private and public institutions) were examined in the Lendedu.com study, including the following area institutions: Seattle University; Seattle Pacific University; the University of Washington, Seattle; Northwest University, Kirkland; and the University of the Puget Sound, Tacoma. Following is a ranking of those institutions based on their 2017 average debt per borrower with the percentage increase from 2007 also reflected.

A lot can change over the course of a decade, the Lendedu.com study states, and when it comes to student loan debt, most of that change has been in the negative direction.