College-Loan Debt Packs a Punch, But Burden in Washington Ranks Low Versus Other States 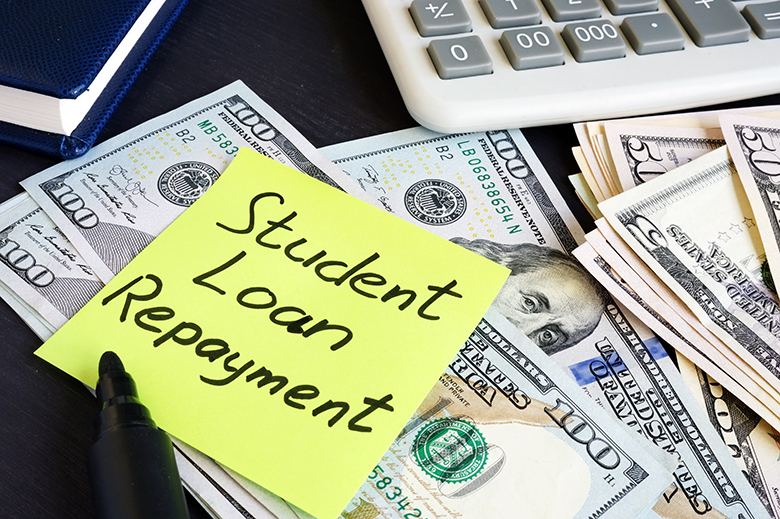 College students graduating in 2018 in the state of Washington hit the job market with an average debt load of $23,671, placing Washington near the bottom of the 50 states in terms of the average student-loan debt per borrower, according to a recent study analyzing 895 public and private higher-education institutions nationwide.

Washingtons average per-borrower student-loan debt for the class of 2018 was down 1.34% from 2017, with some 50% of graduates last year carrying some student-loan debt, according to the study, which is based on an analysis of Petersons financial-aid data conducted by Lendedu.com an online marketplace for student loans. Ranking ahead of Washington in terms of low levels of student debt were Utah, as the lowest, with average debt per borrower last year of $19,742. Following Utah were New Mexico, $22,115; Alaska, $22,155; and California, $22,530.

The states with the most student-loan debt per borrower for the class of 2018 were, from highest to lowest, Connecticut, New Hampshire, Rhode Island, Pennsylvania and Delaware ranging from $34,144 to $38,776.

Nationally, outstanding student-loan debt sits at $1.52 trillion, making it the second largest form of consumer debt trailing only mortgages, the Lendedu.com study notes. On an individual scale, the average borrower from the Class of 2018 received their diploma and left campus with $28,565 in student loan debt, up from $28,288 that was owed by the average Class of 2017 borrower.

A total of 17 Washington colleges and universities (both private and public institutions) were examined in the Lendedu.com study. Following is a ranking of the Seattle-area institutions, from highest to lowest, based on their average debt per borrower for those graduating in 2018 with the percentage increase from 2017 also reflected.

Lendedu.com released a similar study earlier this year comparing student-loan debt levels for those graduating in 2017 to 2007. Washington ranked as the having the sixth-lowest average student-debt per borrower in the nation in that analysis as well.