Avalara Is Building a Tax-Compliance Giant 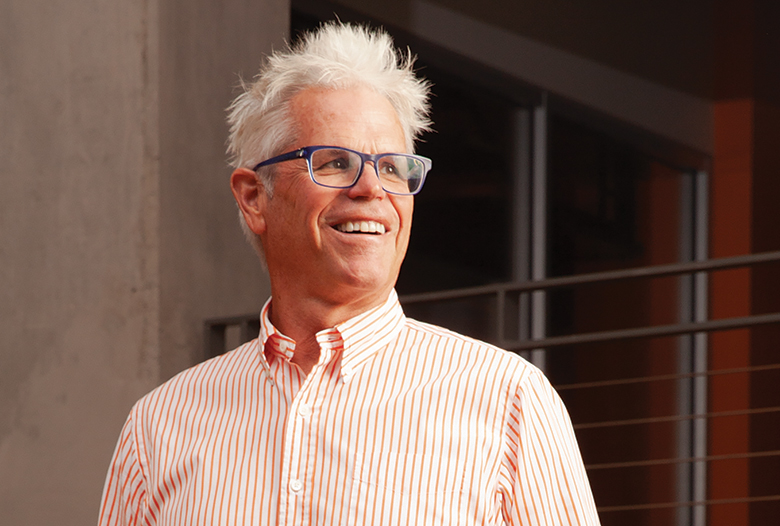 Like a Tarantino movie, We know the way this ends, says McFarlane, who co-founded the tax-compliance automation software company 16 years ago this month. Our job is to accelerate the inevitable. We want to be part of every transaction in the world.

Thats an audacious goal, but the Seattle company has few direct competitors and is growing faster than an Eastern Cottonwood tree. The cloud-based business anticipates revenue of $375 million in fiscal 2019, up 39% from the previous year. Avalara now employs more than 1,600 workers across 15 offices in six countries worldwide, and counts some 25,000 customers.

Avalara received a big break in June 2018 when the United State Supreme Court ruled that merchants that do a certain amount of business in any state can collect and remit sales taxes in that state. The company, which maintains its corporate headquarters in the sleek, high-rise Hawks Tower in Pioneer Square, coincidentally went public the same month raising $180 million. Avalara increased revenue in the ensuing third quarter 26% from the previous year.

The court decision, however, was just one of many growth triggers. Since its founding, the company has made about 20 acquisitions. Perhaps none was more crucial than its purchase of Seattle-based artificial intelligence company Indix in February 2019. Indix has comprehensive product descriptions for more than 1 billion products sold and shipped worldwide, giving Avalara an accurate, up-to-date source of global tax and product content.

Another notable acquisition was California-based Compli, which Avalara acquired in January 2019. That launched Avalara into the complex world of alcoholic beverage regulation-compliance services, another area of growth. Compli, which was founded in 1997, has served thousands of wineries, distilleries, breweries, wholesalers and importers.

Avalara is buying these companies for their datasets, looking to integrate those into the existing platform to build a specialty either in a particular industry or to gain customers faster, says Terry Kiwala, vice president of enterprise productivity software at First Analysis Securities Corp., a large venture capital investor.

Avalaras next big opportunity is international business, which represents less than 10% of revenue, McFarlane told investors during a recent earnings call. In general, cross-border online retail is the fastest-growing sector of e-commerce and is forecast to exceed $1 trillion in sales this year. Domestic shoppers are increasingly looking beyond their own countries: 54% of U.S. digital shoppers reported making online purchases from a foreign site, and 35% of consumers shop on sites based outside of their home country, according to research reported by Invesp, an investment blog.

We believe Avalara has an opportunity to leverage automation and machine learning to disrupt the impossibly complex world that is cross-border e-commerce, says James Rutherford, an enterprise software research analyst at Stephens Inc., a privately held investment banking company based in Little Rock, Arkansas. No matter the trigger event, Avalara has positioned itself to be the No. 1 choice for tax automation.

Ross Tennenbaum, Avalaras executive vice president of strategic initiatives who will move into the chief financial officer role at the end of March, says the company has the structure and mechanisms in place to quickly capitalize on new opportunities. McFarlane insists the companys cult of the customer attitude keeps it in synch with a rapidly evolving e-commerce landscape.

International expansion has been and will continue to be a great opportunity, McFarlane recently told investors.