Now in its third generation of ownership, the iconic restaurant looks to the future to continue strengthening its Seattle ties 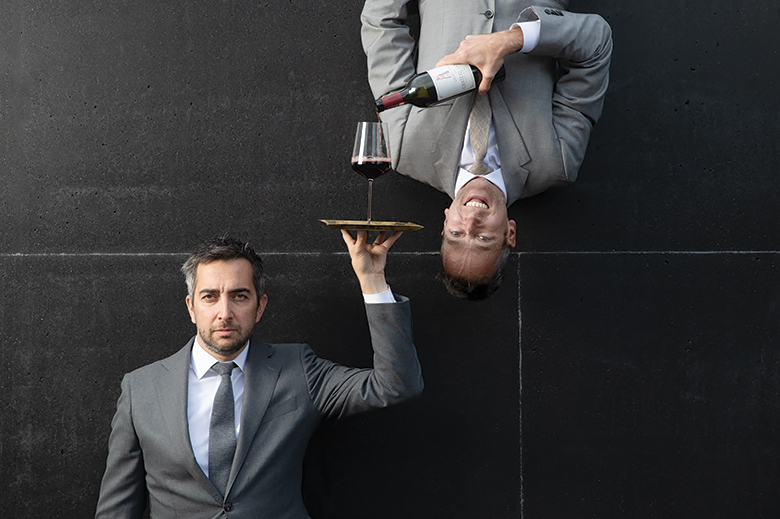 Mark and Brian Canlis are in the relationship business.

The brothers run Canlis, one of the most iconic restaurants in Seattle, if not the nation. Mark Canlis, who serves as CEO while his brothers title is president, says the upscale dining establishment has been in a relationship with the city since their grandfather, Peter, opened the restaurant in 1950.

Mark and Brian are third-generation owners, having taken over from their parents in 2007.

Heres the thing about restaurants, Mark says. This is our city. In a lot of ways, were married to her. Its something weve had to nurture and cultivate. For us, were honing and strengthening and enriching our relationships with the city and training a staff.

That training occurs through Canlis University and Canlis Grad School. The former is a voluntary class employees can take after their orientation. It is led by Nelson Daquip, who is in charge of wine and spirits at Canlis. Recently, 25 employees enrolled in the two-week, intensive class to learn the intricacies of food and beverage offerings, service, leadership and company culture.

Mark and Brian themselves lead Canlis Grad School, which focuses on the finer nuances of leadership for managers and select hourly employees.

The best dish youve ever had in 2020 will look a lot different than it did in 1950, 1963 or 1971, Mark says. Society changes. Humans change. Were pretty aware of that as people dialed in who are a part of this region.

Mark has three children the oldest is 14 but hes not planning for the fourth generation of family ownership. He says theres no way he can predict the future.

As a parent, my job is to do whats best for them, not the company. No, we dont pretend this will either be there for them or they will be the best to take over, he says.