The CEO is one of this year's winners. 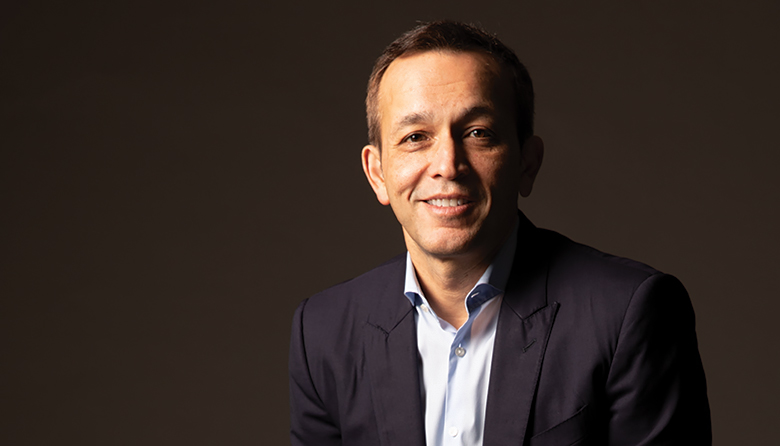 With one huge success on his resume the $8.3 billion sale of Bellevue-based Concur Technologies, a corporate travel-expense manager he cofounded Rajeev Singh and teammates could have retired or joined an established company. Instead, We all decided we were going to work together again. We wanted it to be meaningful in terms of impact on the world, and that led us to health care. It also led them to Accolade, a company founded in 2007 that hopes to give every worker covered by an employer health-care plan a personal navigator through the medical and benefits systems.

Singh, who established a second Accolade headquarters in Seattle after he came on board, hopes to scale up the company to reach as many of the 170 million Americans covered by an employer-sponsored health plan as possible. Accolade already serves 2 million people and 900 employees and recently completed a $50 million financing round.

Accolade isnt Singhs only involvement in the emerging-company universe. He also serves on the boards of Puget Sound-area companies Avalara, Apptio and Amperity. Theres something about the entrepreneurial journey that appeals to me, trying something new, building a team and creating something from nothing.