Lee is stepping down after 46 years as the CFO of the nation's largest community-owned food market. 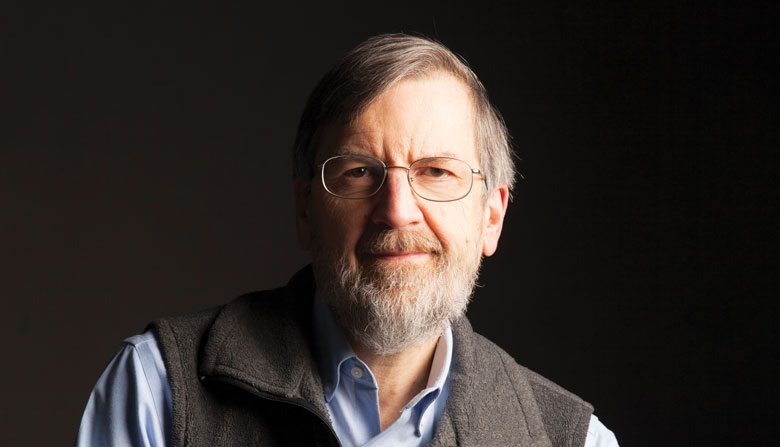 Randy Lee managed Puget Consumer Cooperatives single storefront when it committed to selling natural and organic foods.Its time we become more concerned about what goes into our mouths, he declared at the time.

Forty-six years later, Lee is stepping down as CFO of the nations largest community-owned food market. His building of the organizations financial systems helped the co-op grow to 11 stores and $278 million in annual revenue, with a strong social and environmental impact. Lee was a community activist from Chicago with an economics degree when he first joined the PCC staff, attracted to its consumer ownership model.

It was a vehicle I saw as a community organizing tool, he recalls, an economic institution that made me excited about trying to grow it.

He brought a calm and steady hand to navigating the idealistic hole-in-the-wall storefront through the opportunities and challenges of promoting healthy eating. Fortunately, he notes, We found many people for whom that resonated.

Along the way, Lees responsibilities grew, ultimately as CFO and stepping in as an interim CEO when needed. He has helped fulfill the co-ops social mission, in 2016 returning 12 percent of earnings back to the communities it serves. As a founding director of the PCC Farmland Trust, he works to preserve Washington farmland and local food producers. Lee is proud of the way PCC has remained true to its activist principles but knows that it must prosper as a retail business to fulfill its social goals.

If were successful with that, he believes, it can drive a lot of great things.