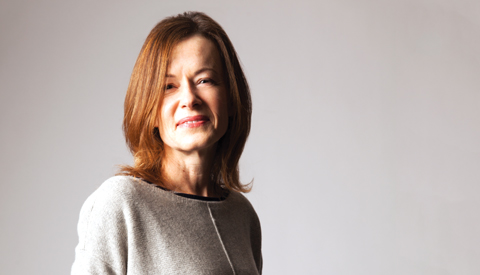 When Ardine Williams was hired to recruit the people who would help build out Amazons Web Services division, she didnt have to think too hard about an underrecognized source for talent. She had struggled herself once, as a former captain in the U.S. Army Signal Corps trying to reenter the civilian workforce. In the military, you are expected to be flexible and have willingness to lean into your assigned position, she explains. And when youre outside the service, you manage your own location and tour of duty. At Amazon, Williams helped design its Joining Forces commitment in 2016, pledging to hire 25,000 veterans and military spouses during the next five years. Working with initiatives like Camo2Commerce, which helps transition Joint Base Lewis-McChord troops to civilian life, Amazon aims to train 10,000 more in cloud computing skills. A Wounded Warriors boot camp also prepares injured veterans to become certified Amazon Web Services solutions architects. Veterans, Williams finds, flourish at the company. Their mission-driven, results-oriented approach is exactly what my team seeks in candidates, and teams across Amazon seek. Moreover, she notes, Veterans reach back and help pull those who follow forward. Williams also seeks other ways to innovate in recruitment and retention, such as the first Bring Your Parents to Work Day last September, to give employees a chance to share with parents how they are expanding their inventive spirits. Too, it was a chance for Williams to spend the day with her own parents and two of her children, who, she is proud to report, also work for Amazon.