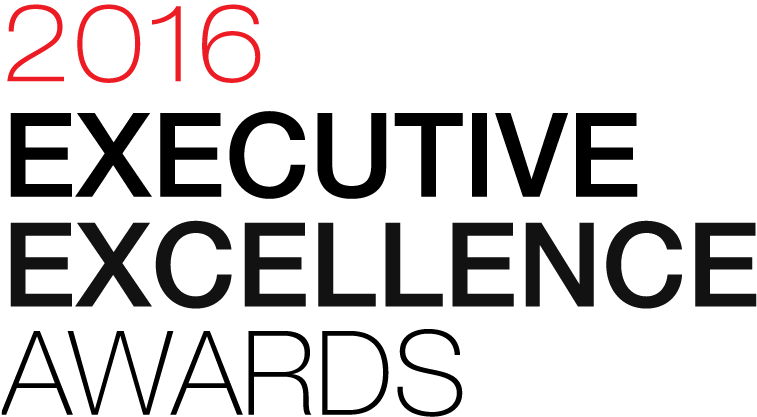 The fourth installment of Seattle Business magazines Executive Excellence Awards celebrated 14 remarkable business leaders at a gala on January 28 in Seattles Fairmont Olympic Hotel. As with our past honorees, this group embodies the traits of exceptional leadership and thoughtful management our judges look for each year. From for-profits to nonprofits, these outstanding executives show the way in inspirational, consistent and ethical behavior. Congratulations to all! Learn more about them on the pages that follow. 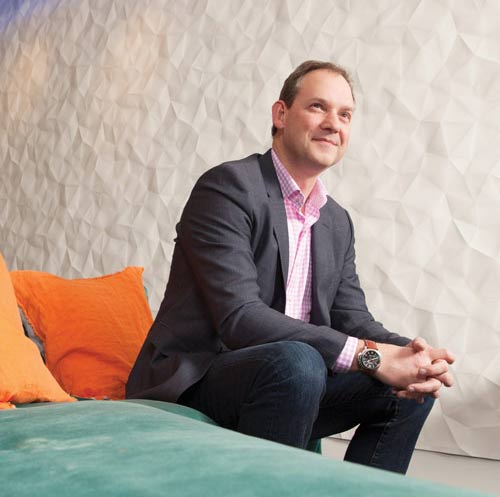 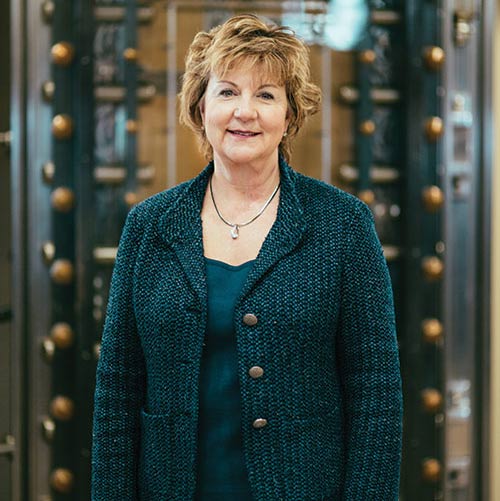 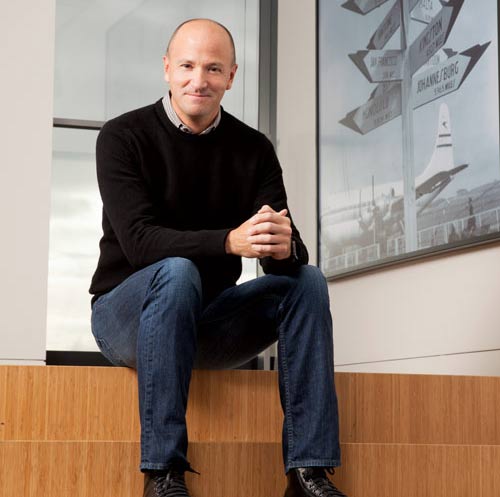 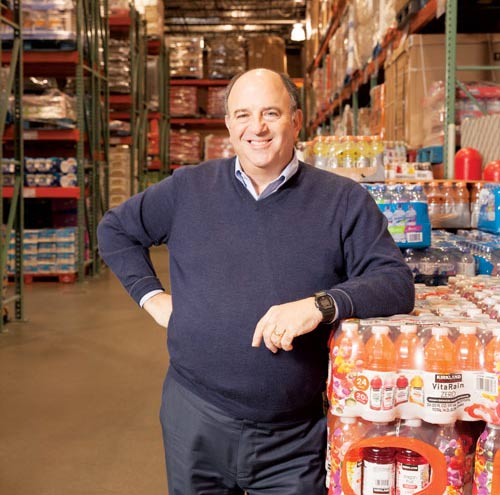 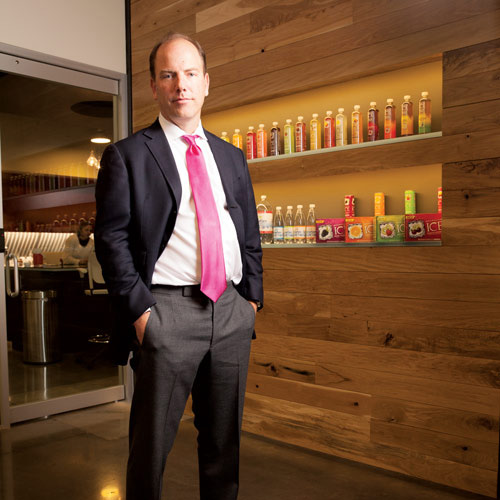 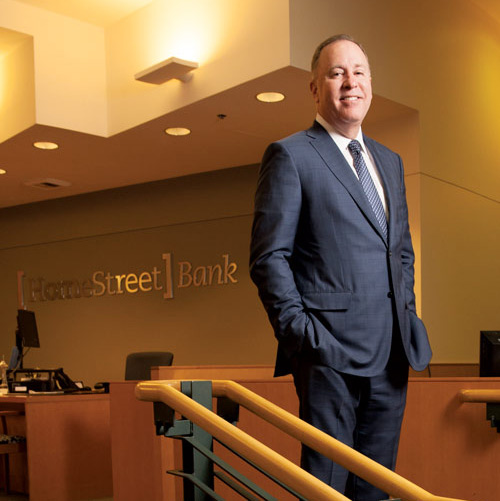 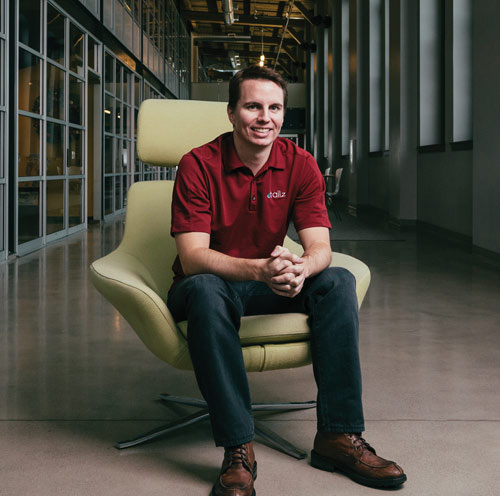 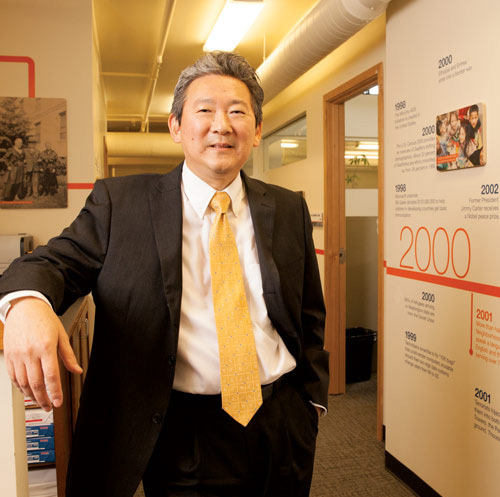 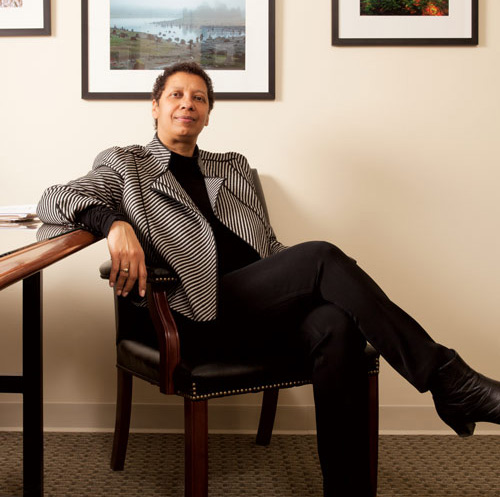 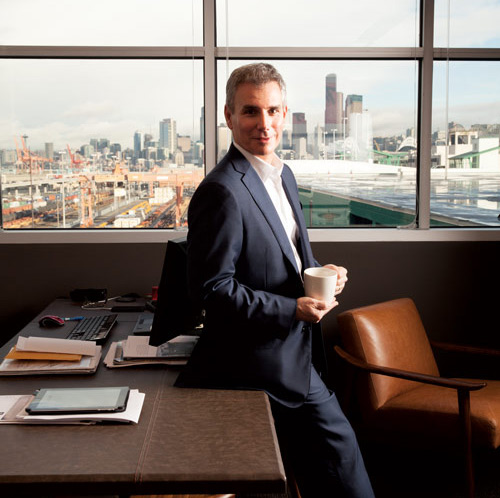 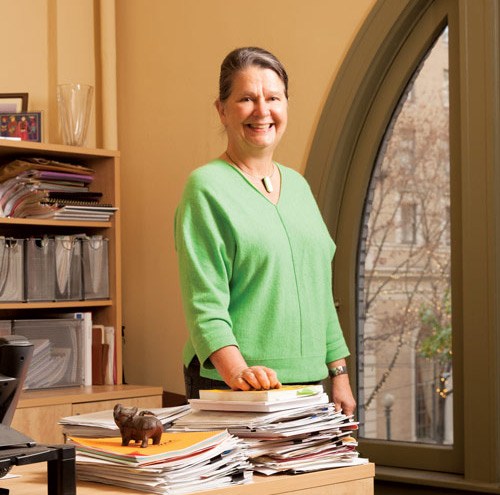 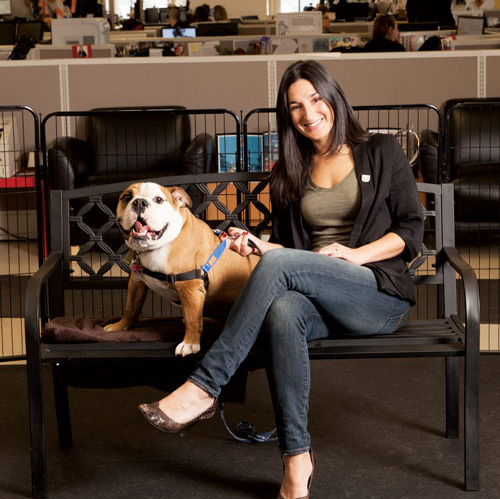 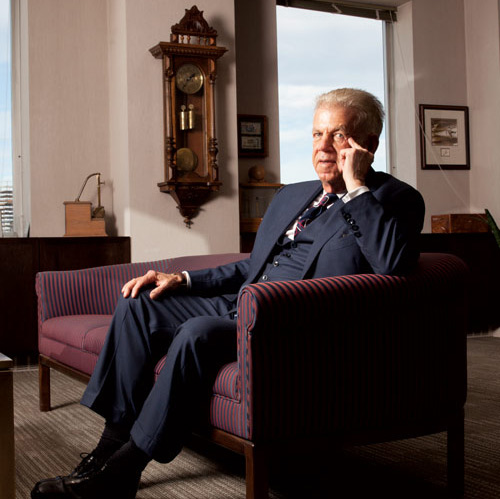