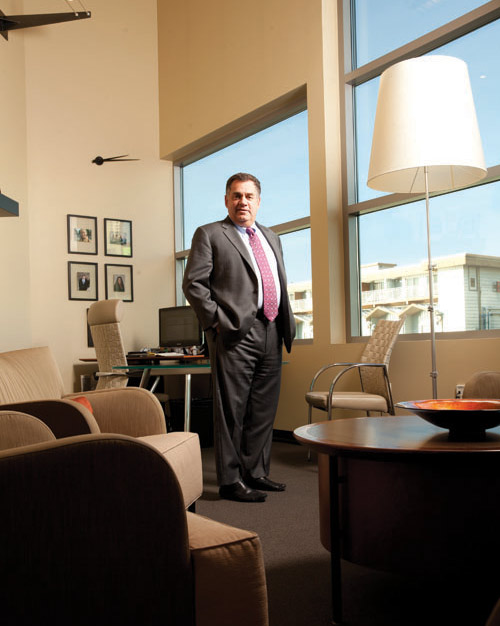 When John Oppenheimer boldly put in his 1995 bid to operate the Port of Seattles new Bell Harbor International Conference Center, he did so despite never having run a facility before. But as the founder of five hospitality businesses, he had been a customer in 28 countries. Nobody understands the customer as well as we do, he recalls pitching, because we have been the customer.

That viewpoint, Oppenheimer says, is something he has never forgotten as Columbia Hospitality has grown to an enterprise with $116 million in sales and 1,200 employees operating a portfolio of upscale boutique hotels, conference centers and condominiums. For the guest, Oppenheimer feels the experience should be a fantasy that you would like at home. Every chair is comfortable, every bathroom bigger and better than youve ever seen. Those disappointed by service have been known to get a phone call from Oppenheimer, to assure that things have been corrected.

Creating exceptional experiences should be just as rewarding as having them, he adds, and he works to create career opportunities for hospitality team members. As the company grows, so do guests demands for luxury, and the swift spread of reputation through social media presents benefits and hazards. But Oppenheimer still likes to be hands-on when it comes to everyones satisfaction. That gets harder as you grow, he admits, but we try to keep that culture alive.