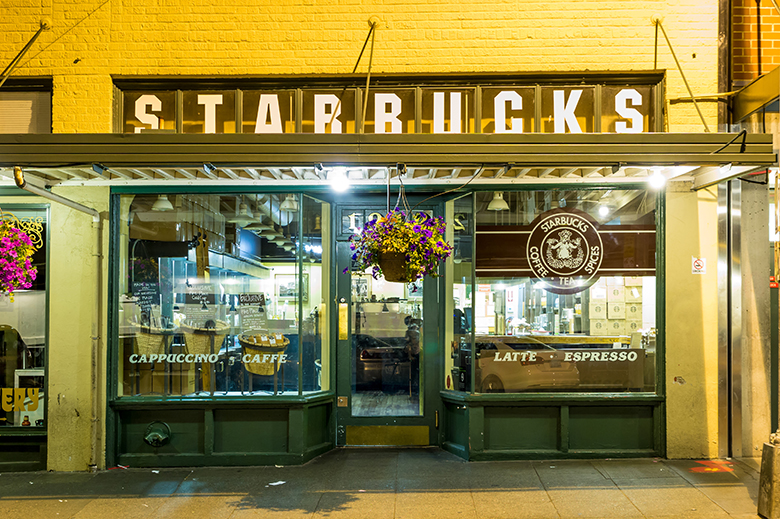 In 1901, John W. Nordstrom used his stake from the Alaska Gold Rush to open a shoe store in Seattle. Fifteen years later, William E. Boeing founded a small company that would become perhaps the most iconic plane manufacturer on the planet. Microsoft didnt begin in Seattle it was started in 1975 in Albuquerque, New Mexico, by two Seattle natives but relocated to Washington state four years later and put the region on the map as a hotbed of technological innovation.

The Seattle area is home to numerous companies with a national presence. Besides those just mentioned, think Amazon, Starbucks, Costco, Eddie Bauer, REI, Redfin. Those are just a handful of the national brands that have helped to define Seattle in the eyes of people across the country.

Why Seattle? Perhaps it dates to the citys hardscrabble beginnings and pioneer spirit. Maybe its just good old-fashioned cluster development, as demonstrated by Microsoft, Amazon and the resulting white-hot tech scene. Maybe some of it is coincidental.

Whatever caused it, you can make the case, apart from perhaps Los Angeles and New York City, for obvious reasons and maybe Minneapolis, which is home to Best Buy, Target, Land OLakes, Hormel Foods and General Mills that Seattle is a top retail capital in the United States.

Economic development officials focus on these kinds of things all the time, but most of us take it for granted. Just this past week I interacted with several of these national brands, stopping at Starbucks on my way to work, booking a flight on Alaska Airlines, struggling with the quirks of Microsofts Office 365 and buying my 9-year-old son a Kevin Durant Brooklyn Nets jersey on Amazon.

Whats even worse is that Im guessing most Americans think Amazon is based in Silicon Valley and have no idea that companies such as Nordstrom and Zillow maintain headquarters here. I have a friend in Boston who flies Alaska Airlines all the time, and he thought it was based in Anchorage.

According to Brand Finance which tracks brand value based on a variety of metrics, including marketing investment, stakeholder equity and business performance Amazon is the top brand in Washington state, the U.S. and the World. The value of its brand is approaching a staggering $188 billion. Microsoft ranks No. 4 in the U.S. Starbucks is 12th. Costco is 45th. Alaska is No. 9 in the state.

Microsoft ranks as one of the fastest-growing brands in the country because of its cloud-centric business model, according to Brand Finance. Amazon is expanding into everything from health care to grocery to food delivery.
Clearly, these companies are successful because of innovative strategies, technology, good management, marketing investment and many other attributes.

Brand Finance says Washington is the third most valuable state in the U.S. based on the combined brand value of its companies, behind only California and New York.

Its time to tell that story.