The Crusade Against Breast Cancer Is Everyone’s Fight

Here's why real men will wear pink this year 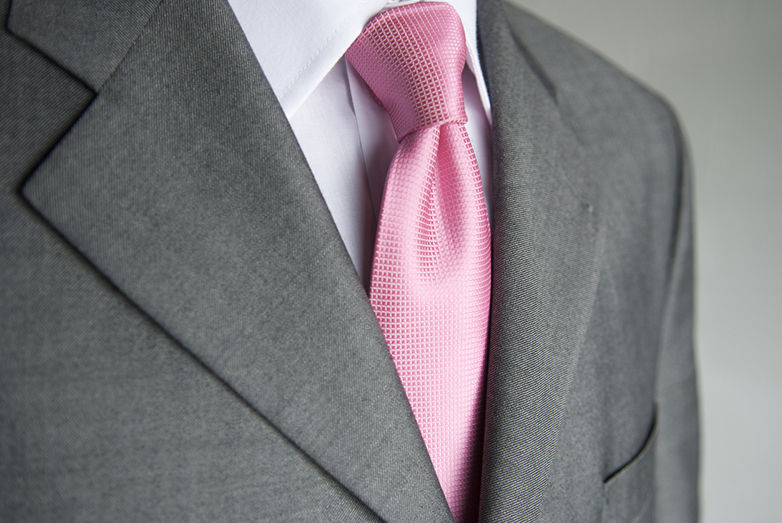 About 12% of women in the United States will develop invasive breast cancer in their lifetimes.

Thats exactly what were doing at Seattle Business magazine. Were partnering with the American Cancer Society on the nonprofits annual Real Men Wear Pink campaign aimed at community leaders. The campaign seeks to raise awareness and money to support the cancer societys mission.

Real Men Wear Pink gives men a leadership role in the fight against breast cancer, says Christina Kelly, communications director for the Seattle-based American Cancer SocietyWest Region. Community leaders around the nation use the power of pink to raise awareness and money for the American Cancer Societys breast cancer initiatives, including innovative research, patient services, and education around screenings and risk reduction. Its one important way were attacking cancer from every angle.

Last year, Tom Flookes IBM Global Business Services associate partner, who is based in Issaquah ranked as the campaigns seventh-leading fundraiser across the nation, raising $44,754.

Flookes did more than just dress the part. He dyed his hair bright pink. He called it a conversation starter that drew attention to the cause.

We know that early detection saves lives, so if we increase awareness, encourage more men to take an active role, and show interest in the workforce, we can have a profound impact, Flookes said last summer. We lose 1,600 people to cancer every day and its a problem that screams for help. I want to help.

David Richart understands. As executive director of Susan G. Komen Puget Sound, hes on the front lines in the battle to end breast cancer. Komen is focused on investing in cutting-edge research and expanding access to health care. Richart is not afraid to wear pink, either.

As men, its our role to help the women in our lives make sure they are getting their mammograms once a year and to figure out their risk. Its scary, to men and women, Richart says. Three men on my board have all lost their wives to breast cancer, all women in their 30s. People think this is a disease for older women. Its not.

Ive personally known two women who battled breast cancer. One had a double mastectomy. In her own words, she was lucky. The American Cancer Society estimates that almost 6,000 women in Washington state this year will be diagnosed with breast cancer. Almost 900 will die.

Ive got my pink shirts and pink ties ready. Join me. Go to RealMenWearPinkACS.org/seattlewa and find out how to get involved.