Chef Bonnie Rae makes sure the Mariners opponents are well-fed 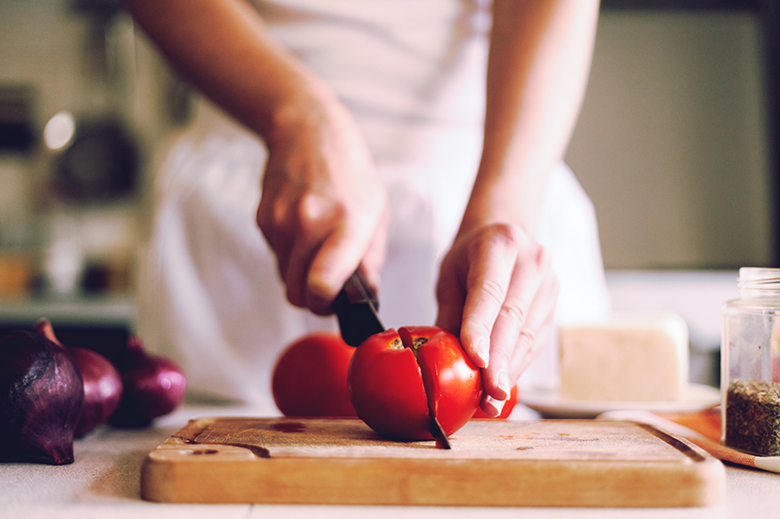 McPike, who grew up in Fresno, is first and foremost a San Francisco Giants fan, though shes quick to add she roots for the Mariners, too.

I would stress myself out too much, says McPike, an avid baseball fan and serious runner who is training for an ultra-marathon. Everybody always jokes with me about poisoning the other team.

She found her niche seven years ago when she landed her first private client Charles Munger, vice chairman of Warren Buffetts company, Berkshire Hathaway. She still cooks on-site with the Munger family for a month every year.

She moved to Seattle three years ago and began contacting reputable dieticians. One was, coincidentally, affiliated with the Mariners, and she dropped my name to a visiting clubhouse manager, McPike says. Her business exploded. McPike fed only three teams in 2018 and 11 this past season. She lands business almost exclusively through word of mouth.

They dont really eat salads, she says. Theyre really going for the protein.

Anecdotally, she says the Reds have the heartiest appetites and order the most food, with the Astros a close second. Its not unusual for professional athletes to eat a pound or more of protein at a single sitting, though shes never present during meals because shes not allowed to actually serve food for insurance reasons.

She works with several players from the NBA, NFL and MLB in the off-season and recently worked with a player from Major League Soccers Seattle Sounders. She also works with busy professionals and has done corporate catering for the likes of law firm Lane Powell, WeWork, Boeing and Himalaya Capital.

Sports, though, is a big part of her future. Shes been contacted by various dieticians who work with Major League Baseball clubs and is considering branching out to other cities. She routinely shows up in Google searches.

Theres not a lot of us out there, and theres lots of demand, she says. People are asking me for this in other cities.

She is now in negotiations to work with the Seattle Dragons of the new XFL football league, which begins play in early 2020. Shed also like to land more NFL clients, though she worries it will conflict with her lucrative holiday catering business.