West Seattle is Far From Dead

Despite the closure of the West Seattle Bridge last March due to structural deficiencies, homes are still selling 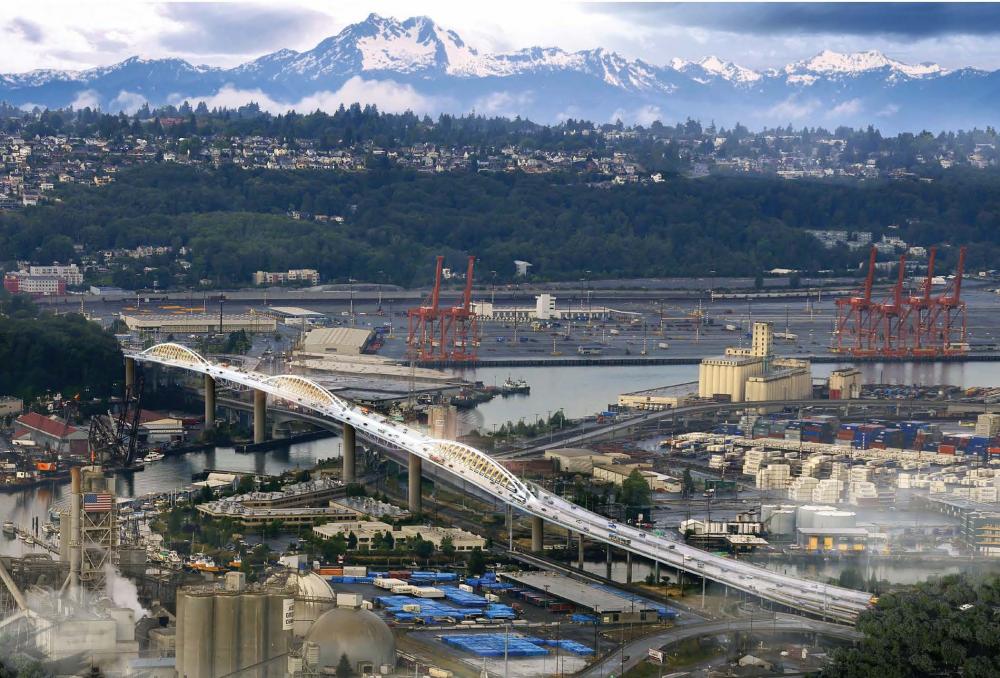 Being stuck on an island during a pandemic isnt ideal, but dont for a moment think West Seattle is dying.

The small business community is concerned over a precipitous decline in foot traffic, but despite the abrupt closure of the West Seattle Bridge last March due to structural deficiencies, homes are still selling and significant building projects are proceeding.

Seattle-based developer Vibrant Cities is pushing forward with its ambitious luxury condo project on Alki Point. The 40-unit Infinity Shore Club Residences broke ground earlier this year and is on track to be finished by 2021. The six-story project is the firms largest to date, and units will cost between $1.5 million and $5 million.

Despite the pandemic, Vibrant Cities Chief Executive Officer James Wong has reason to be optimistic. At $819,799, median home prices in the North Admiral zip code where Infinity is located are up 7.6% from a year ago and are forecast to rise another 5.4% within the next year, according to Zillow.com.

This is a once-in-a-lifetime opportunity, he says.

The iconic Husky Deli, a West Seattle fixture since 1932 now in its third generation of family ownership, is moving ahead with plans for a 73-unit apartment building a few doors down from its current location, with the deli on the ground floor. Another neighborhood fixture, 99-year-old Alki Lumber, is developing a seven-story, 492-unit apartment complex with ground floor retail.

City officials shut down the West Seattle Bridge, which opened in 1984, on March 23, the exact same day that Gov. Jay Inslee ordered the state to lock down in response to the coronavirus pandemic.

As of late October, the city hadn’t decided whether to repair or replace the bridge. The Seattle Department of Transportation says the bridge could open in early 2022 under the repair option, but replacement would delay the opening to at least 2023.

If you dont have to leave the island, its a fantastic place to be right now, says Dan Austin, who serves on the board of the West Seattle Chamber of Commerce and owns Peel & Press restaurant. Were excited for new development and for people to move in.