Washington’s Dairy Farmers Are Feeling the Sting of Taxing Tariffs 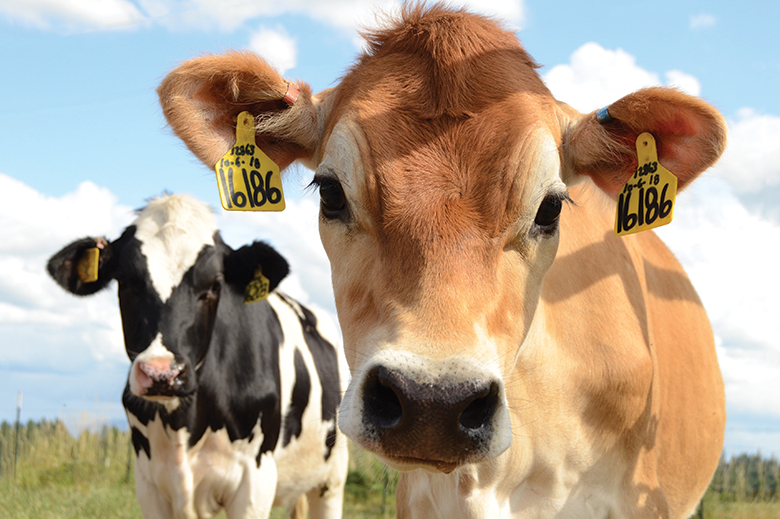 More than a year later, those 25% tariffs on dairy products specifically milk and whey proteins threaten to disrupt the entire global supply chain of dairy products. China has already started sourcing dairy products from Europe instead of the United States to avoid tariffs.

Thats bad news for the 450 dairy farm families in Washington, Oregon, Idaho and Montana that own Darigold, the marketing and processing subsidiary of the Northwest Dairy Association. Even before the tariffs, the states dairy economy was in a four-year down cycle, says Stan Ryan, president and CEO of Seattle-based Darigold. In the past year alone, 38 farms discontinued dairy farming.

The prolongation of the down cycle that the trade issues contributed to added stress to an already stressed system, Ryan says. The supply chains realigned to adjust to the playing field.

Dairy exports are big business to Washington farmers. Washington exported $169 million worth of dairy products in 2018, according to the U.S. Dairy Export Council. Dairy exports created 2,022 jobs and had an economic impact of $352 million.

About 40% of the farm milk produced by Darigolds owners is sold overseas. Though the Trump administration is making payments to farmers to balance the tariffs, most of those have gone to soybean farmers, Ryan says. Payments to dairy farmers have been relatively small and dont come close to making up for tariffs.

Despite the challenges, Ryan says Darigolds owners remain optimistic about the outcome of the U.S.-China trade war. For starters, it’s much more cost-efficient for China to source dairy products from the U.S. than Europe.

Youre going to give the opportunity for other geographic regions of the world to create trade surplus-oriented businesses rather than ourselves, when in fact we have an underlying comparative advantage, he says. We are optimistic over the long term for trade to resume, but at the same time quite concerned about the state of play today.