The governors order also will require theaters, health and fitness clubs and similar venues to shut down 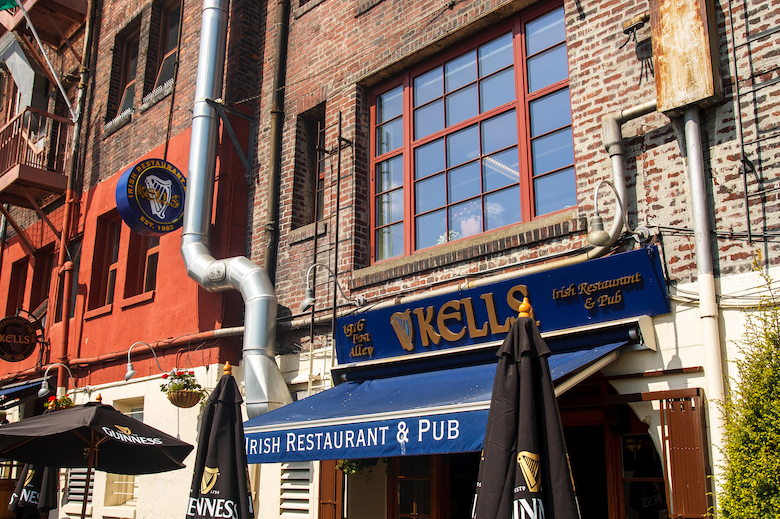 Washington Gov. Jay Inslee plans to issue an emergency proclamation on Monday, March 16, that will temporarily shut down restaurants, bars and recreational facilities statewide and prohibit all gatherings of more than 50 people as part of a growing dragnet aimed at limiting the deadly reach of the coronavirus.

Restaurants will be allowed to provide take-out and delivery services, but no in-person dining will be permitted, Inslee said in announcing his planned emergency order Sunday evening, March 15. The ban will not apply to grocery stores and pharmacies. Other retail outlets will have reduced occupancy.

Inslee added that any gatherings under 50 participants will be prohibited as well, unless criteria for public health and social distancing are met. King County decided to implement the order immediately Sunday evening, according to Inslee.

These orders prohibit all gatherings with 50 or more people, and require dance halls, clubs, theaters, health and fitness clubs, and other similar indoor social or recreational venues to cease operations, Seattle Mayor Jenny Durkan said in a statement about the new order.

After sighting a study indicating that by early April up to 25,000 people in the Puget Sound region could be infected by the coronavirus (COVID-19), with 400 dying, absent serious measures being taken, Durkan offered these observations in an email press release related to the impact on the affected businesses:

I have talked with Vice President Pence, our federal delegation and Governor Inslee to speed up meaningful relief for those already impacted We also continue to partner with business and philanthropy to build more programs for impacted workers and families, Durkan said in announcing the order. As a city, we are supporting our small businesses who are impacted by this crisis by deferring payment on business taxes and utilities, setting up a Small Business Stabilization Fund and ensuring our small businesses can access federal assistance through the Small Business Administration as soon as it becomes available.

We will continue to build on these measures by using every possible local, state, federal and private resource to support small businesses, workers and families, Durkan added. Ultimately, we know we will need an unprecedented small business and worker-relief package from Congress. Congress must think bigger and bolder for a long-term economic relief package to help the people and businesses who already feel the real consequences of this global pandemic.

Visit Seattle and Washington State Convention Center officials report that the economic cost to of canceled client convention-center bookings in March alone resulted in a $20 million loss in economic impact. Washington Gov. Jay Inslees past announced prohibition against public gatherings of 250 or more, now narrowed to 50 or more with the current announcement, puts at risk in April and May an additional $89 million which is the estimated combined economic impact of events and meetings already booked at the downtown convention center.

In addition, according to Visit Seattle, restaurants in the area are reporting that they are only about 40% to 50% full and many of our attractions and arts/cultural institutions are seeing significant decreases in visitations as well. On average, hotels in King County have seen a 52% drop in occupancy.

These are very difficult decisions, but hours count here and very strong measures are necessary to slow the spread of the disease,” Inslee said. “I know there will be significant economic impacts to all our communities, and we are looking at steps to help address those challenges.”