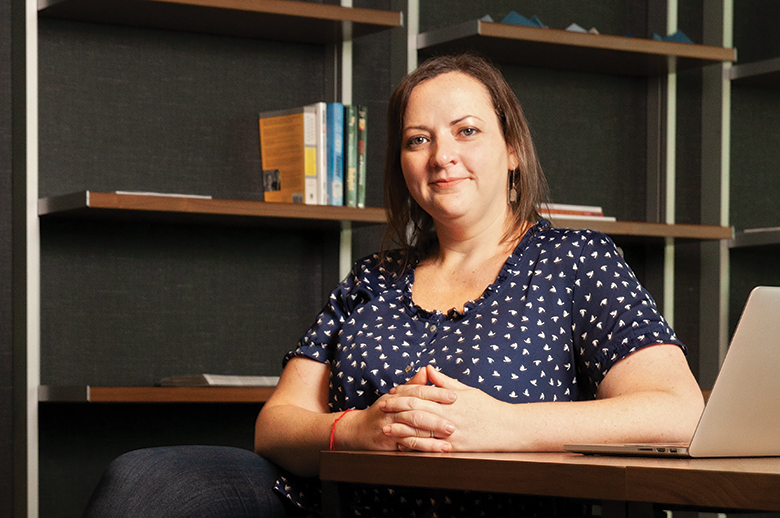 Washington is among the top states for women entrepreneurs thanks to Seattles vibrant business landscape and favorable climate for female empowerment.

A study by small-business platform FitSmallBusiness ranks the state No. 3 in the nation, pointing out that there is often an inverse relationship between the cost of living in a state and other startup friendly economic factors as well as attitudes and support for women-owned businesses. Seattle, however, strikes a good balance, the study concludes, resulting in its high ranking.

As in the similar case of San Francisco, Washington state boasts a start-up powerhouse city in Seattle all within the larger context of a vibrant and thriving Pacific Northwest business landscape, the study says. While the cost of living there is high, its not California or New York-level high.

Other factors in Washingtons favor include no corporate income tax and a plethora of major female-empowerment and funding organizations, including, for example, the Womens Funding Alliance, 100% Talent, Womens Funding Network and the Female Founders Alliance (FFA), a Seattle organization that works to educate and connect women-founded companies with venture capital opportunities. The alliance recently acquired New York-based Monarq Incubator, which makes FFA the largest network of its kind nationally.

Ranking No. 1 in the study is Colorado, followed by California. Trailing Washington at No. 4 is New York, followed by Texas, Florida, Massachusetts, Georgia, Iowa and Vermont.

Washington as of 2019 had an estimated 215,185 women-owned businesses, up 10% since 2014 and up 3.9% from 2018, American Express ninth annual State of Women-Owned Business Report shows. In the Seattle area, the five-year growth rate was 14.5%. The pace of growth of women-owned firms in the Seattle area and Washington state over the past five years eclipses measures of total new-business growth nationally (9%), the American Express study reveals.