Washington Is Among the States Getting the Biggest Economic Boost From Immigrants, Study Finds 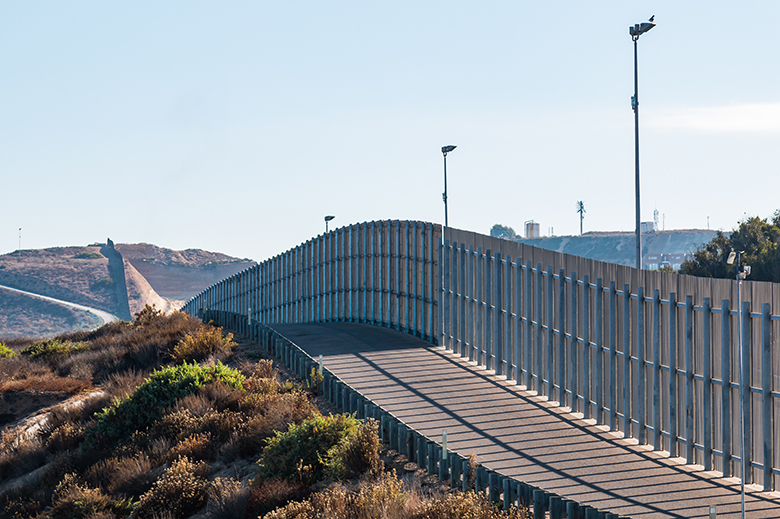 As the nation deals with a divisive debate over immigration policies, a new study offers some insight into the stakes in that debate by examining and ranking states based on the economic contributions of their immigrant populations. Washington earned a sixth-place showing in the ranking, according to the study by personal finance platform WalletHub.

Among the findings for Washington state: the state ranked 5th in the percentage of Fortune 500 companies founded by immigrants or their children; 7th for both the percentage of jobs generated by immigrant-owned businesses and for the percentage of STEM workers out of total STEM Workers; 11th in a measure of the median household income of its foreign-born population; and 12th in terms of the economic contribution of international students per capita.

Currently, much of the [immigration] debate revolves around border security and President Trumps border wall, which may receive $7.2 billion in diverted Pentagon funds this year, the WalletHub study states. This proposition has divided lawmakers. But political differences aside, theres no question that immigration as a whole affects the economy.

Ranking first in the WalletHub study was New York, followed by California, New Jersey, Massachusetts and Maryland all so-called Blue liberal states. Ranking at the bottom of the list in the study were the conservative Red states of South Dakota, Montana, Idaho, Wyoming and Mississippi which was dead last.