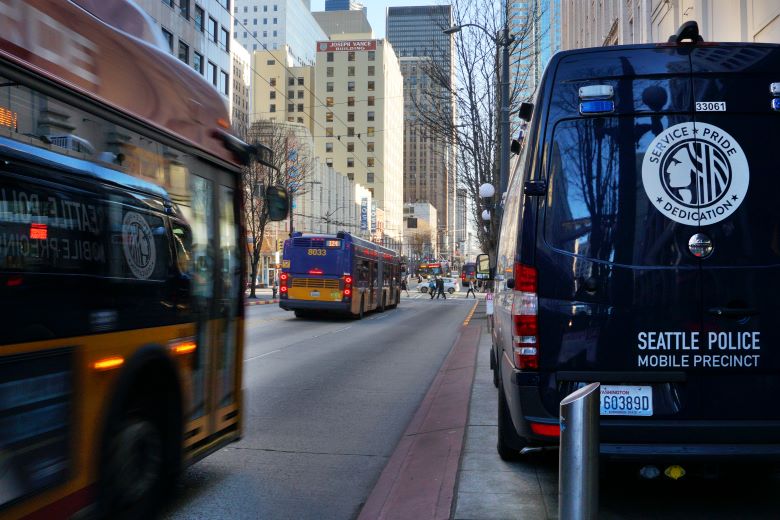 A poll from the Downtown Seattle Association and the Seattle Metro Chamber of Commerce found that Seattle voters are concerned about the economic recovery of downtown Seattle.

Conducted by EMC research, the poll surveyed a total of 900 people and found that 83% of voters consider job loss and business closures in Seattle a serious issue. This concern is heightened among voters of color and those over 40.

The poll also found that 88% of voters surveyed say the economic recovery of downtown Seattle is critical to the recovery of the city as a whole.

Other pertinent issues include homelessness, unauthorized tent encampments, racist actions by Seattle police and public safety downtown and in neighborhoods. Around 59% of voters say homelesses is an extremely serious issue.

A majority of respondents believe that the Seattle City Council isnt doing enough to combat these issues. Sixty-two percent of voters responded that the lack of action by the City Council to combat homelessness is driving businesses and jobs away from Seattle.

Around 51% of voters polled said they strongly disagree that the City Council is doing enough to help local businesses recover.

EMC Research completed 900 live telephone and text-to-web interviews from Oct. 21-27 among likely November 2021 voters in the city. A total of 546 additional interviews were also conducted. The overall margin of error of is either plus or minus 4.2 points.