Creative workers here earn a lot compared to other cities 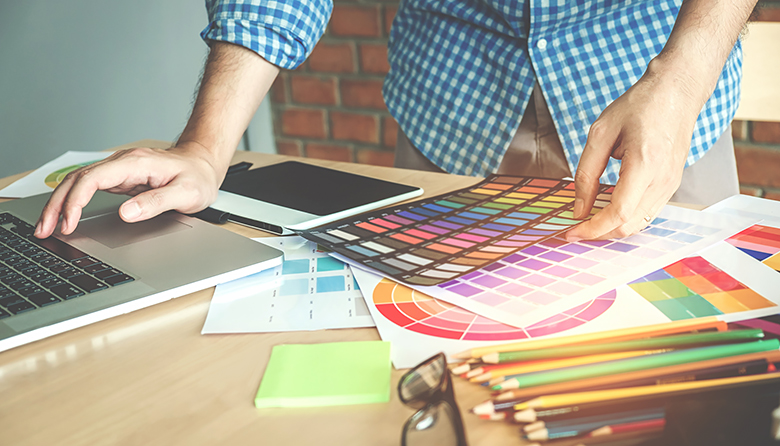 At $30.76 per hour, Seattles creative workers enjoy one of the highest median earnings rates in the country.

Creative workers include those in the arts, design, entertainment and media fields as well as software and web developers, computer programmers, photographers, writers, musicians and singers.

Seattle boasts more than 67,000 creative jobs, up 23% between 2012 and 2017 and significantly above the overall job-growth rate for the period of 15%, according to a study by the city of Seattle.

The disparity varies greatly by occupation, the report notes.